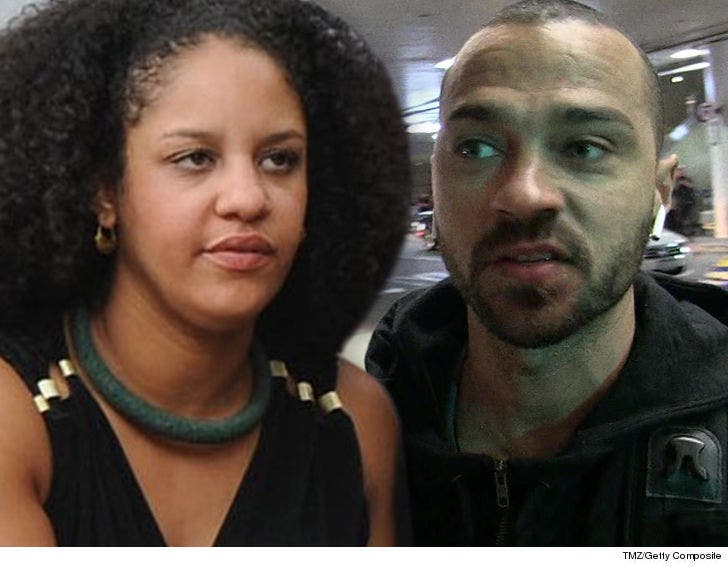 Jesse Williams' estranged wife has several new beefs with him -- the biggest being introducing the kids to his new girlfriend, and showing a complete lack of cupcake etiquette ... according to new legal docs.

First, the gf issues. Aryn Drake-Lee says the "Grey's Anatomy" star has been taking their 2 kids to his new chick's house since October -- and the kids even call her "Mama C." She also claims he took them on a mini-vacay to Big Bear Mtn. with the unnamed gf.

Aryn says this is a clear violation of the custody agreement which requires both of them to wait 6 months into a new relationship before introducing the children.

According to the docs, obtained by TMZ, Jesse also broke a golden rule at their daughter's school last month. Aryn says Jesse brought cupcakes to celebrate 4-year-old Sadie's birthday -- a big no-no because the school picks one day each month to celebrate all students' bdays together.

She claims Jesse also screwed her with Sadie. In the docs, Aryn says Sadie tearfully said "she was mad at me for not attending her birthday party" at school.

She says there are other issues ... mostly caused by Jesse's erratic schedule, and lack of notice before he picks up the kids. Aryn's asking the judge to set a more rigid and consistent schedule for his visits.

A source close to the former couple claims Aryn is making up lies because she's obsessed with being seen as a victim, and she can't do that if people see Jesse as the fun, caring, good person he is. 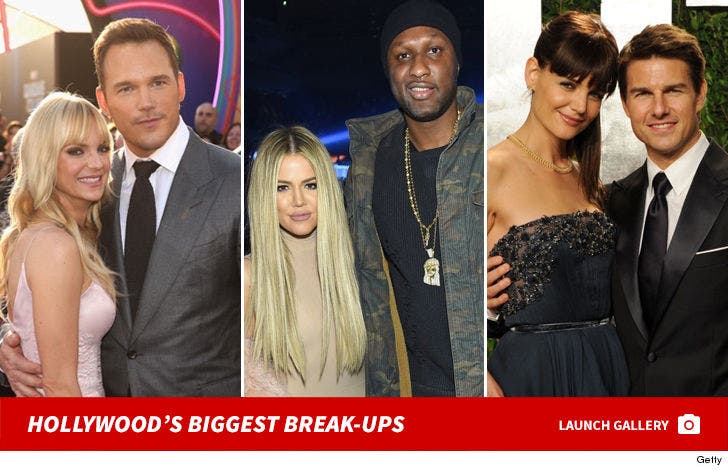