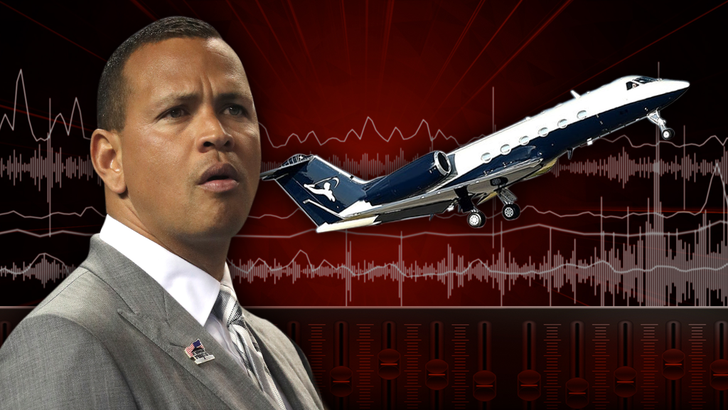 Alex Rodriguez's private jet just made an emergency landing only minutes after leaving a runway in New Jersey.

The multi-million dollar Gulfstream IV took off from Teterboro Airport Thursday morning, and the pilot declared an emergency shortly after. We're told he attempted to land the plane in Albany, but aborted, and headed back to Teterboro where he he was able to bring it down safely.

A-Rod was not on board, and it appears the issue was mechanical. 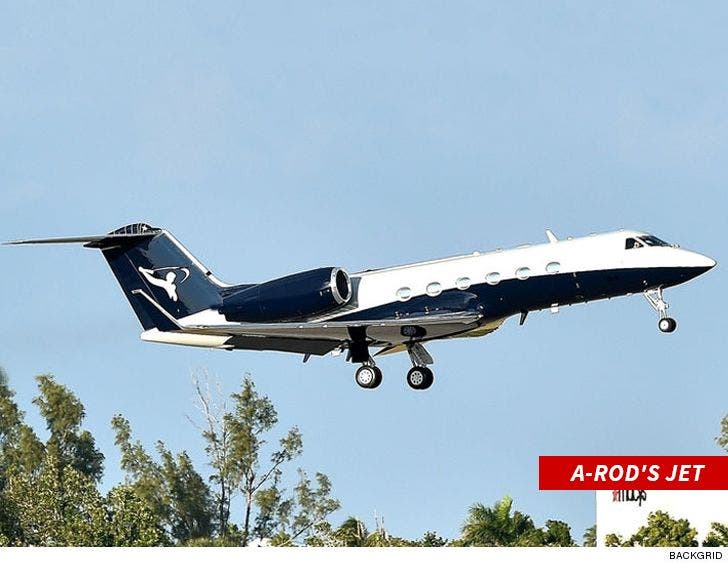 A source connected to A-Rod tells us the landing was made mostly as a precaution, and the pilot was making a test run. The FAA tells us it's investigating.

As we reported, A-Rod just took delivery of the G4 last month. 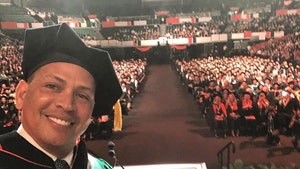 A-Rod Gives Commencement Speech at U. of Miami 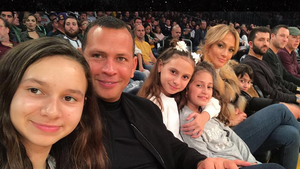