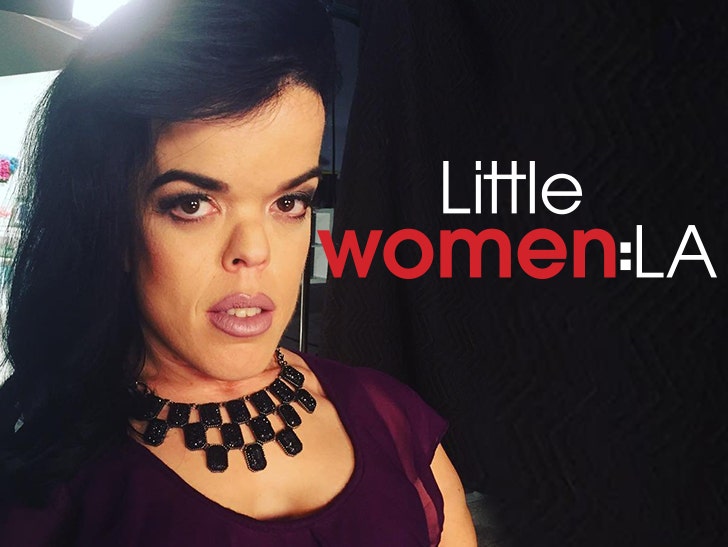 "Little Women: LA" star Briana Renee will not join the cast for season 7 ... TMZ has learned.

Production sources tell us Renee -- who has been on the show from its start -- chose not to sign back on at the end of season 6. We're told Bri already knew she'd be filing for divorce from husband Matt Grundhoffer, and she didn't want it to play out on camera.

Our sources say Bri will take the time off to focus on herself, her kids and her music career. 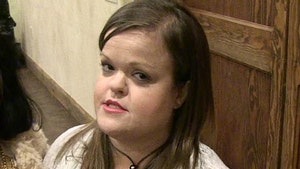