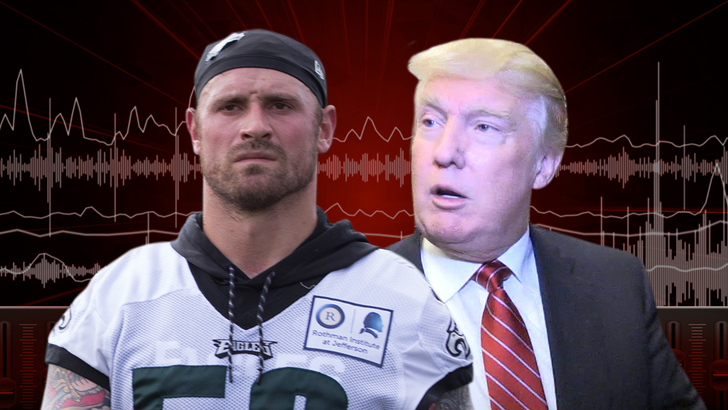 Chris Long says he's ready to stick it to Donald Trump AGAIN -- stating he will NOT attend the White House visit if the Eagles win the Super Bowl.

Backstory -- Long boycotted the trip in 2017 when he was invited to 1600 Pennsylvania Ave. as a part of the New England Patriots championship team.

Now, he's on the other side ... telling the Barstool Sports podcast, "Pardon My Take," straight-up -- "No, I'm not going to the White House. Are you kidding me?!"

For the record, Long has previously explained his decision to boycott the WH last year ... saying he believes history will frown on the Trump presidency and does not want to be connected to it in any way. 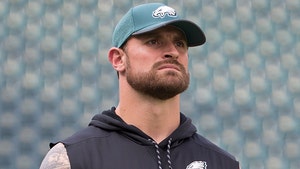 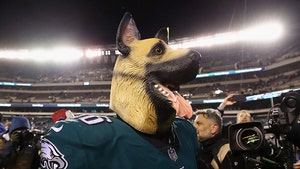