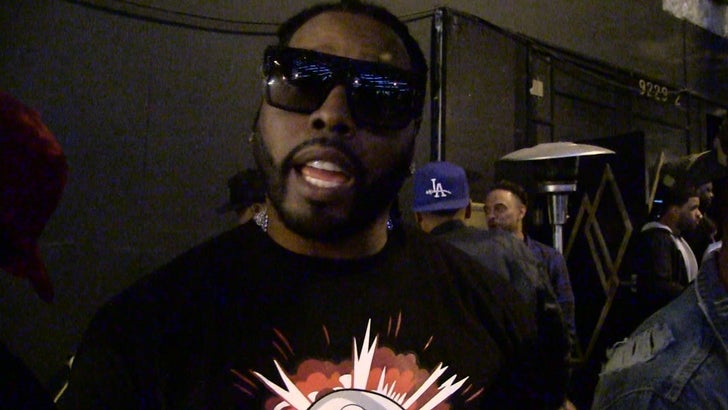 Bowe is 33 and hasn't played in the NFL since the 2015 season -- but when we got him out at Bootsy Bellows in Hollywood, he said he could be ready for a comeback and the XFL is a real possibility.

There's just one small problem with Bowe's XFL dream -- Vince McMahon stated he won't hire anyone with any sort of "criminality associated with them whatsoever."

Bowe was arrested for possession of marijuana back in 2013 when cops found 2 small containers of weed in his car during a traffic stop.

He later struck a deal with prosecutors in which he plead guilty to lesser charges of littering and defective equipment and paid $610 in fines and court costs. In exchange, the weed charge was thrown out.

So, would Vince REALLY pass up the opportunity to sign a big star like Bowe over some littering?!

We got 2 years to find out. 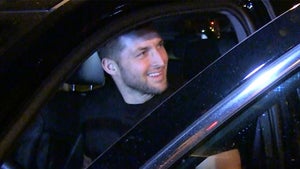 Tim Tebow: Me In the XFL? I Don't Wanna Talk About It 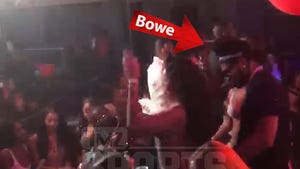