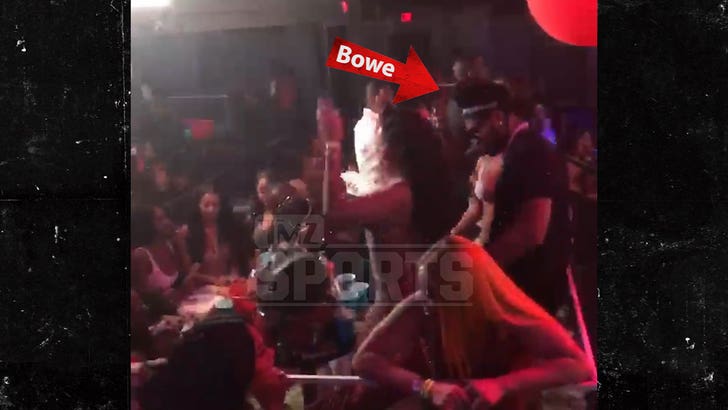 If there's a strip club record book, Dwayne Bowe is headin' for it ... 'cause the ex-NFL star dropped an insane $25k on strippers in just 20 MINUTES this weekend ... and TMZ Sports has the video.

Bowe -- who led the league in receiving TDs in 2010 -- hit up VLive in Dallas with a couple friends on Saturday night ... and our sources say he made it rain for a brief, yet efficient, 20 minutes.

We're told 33-year-old Bowe and his crew hung around for a few hours and enjoyed themselves ... and even did some dancing of their own, while putting several women through nursing school.

He also reportedly made $54 MILLION during his NFL career.

So yeah, ball out. 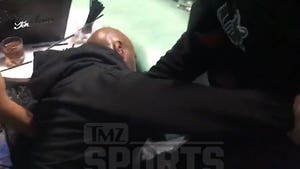