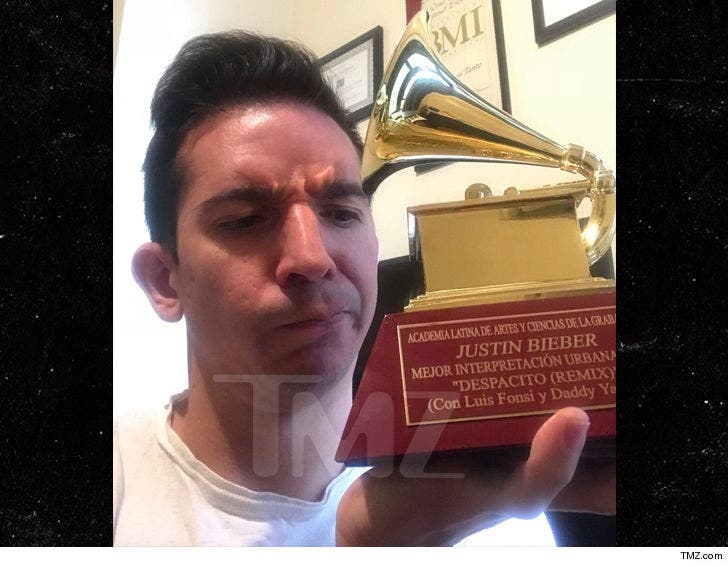 Justin Bieber came up empty-handed after winning a Latin Grammy for "Despacito" ... because it was sent to Marc Anthony's producer by accident.

Carlos Escalona Cruz -- who worked on Marc's Grammy-winning children's album -- "Marc Anthony for Babies" -- tells TMZ he got Bieb's award in the mail this week.

Bieber won the accolade back in November for his feature on Luis Fonsi and Daddy Yankee's "Despacito" remix -- but he wasn't there in person, so didn't get it the day of. Looks like he didn't get it all, actually -- 'cause it showed up on Cruz's doorstep Monday. 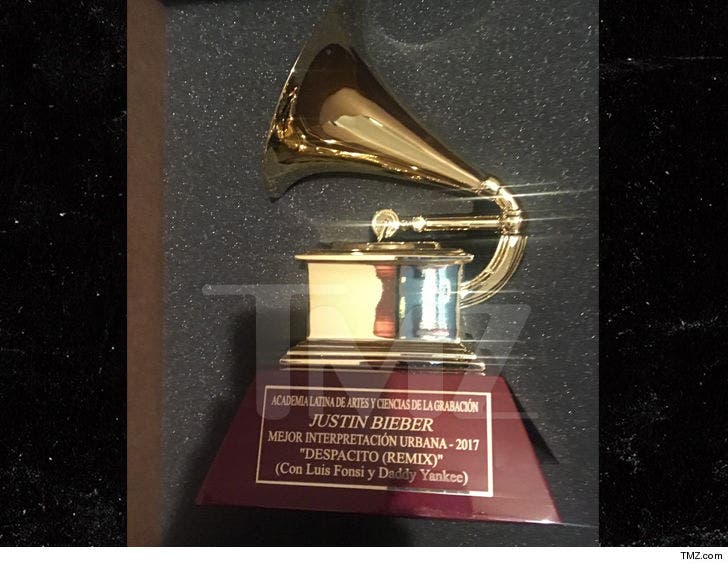 Cruz tells us he was shocked to have received the Biebs' hardware, and says he reached out to Grammy brass (ha) right away to clear up the confusion. He says they apologized for the mistake and instructed him to send it back right away to get it to the rightful owner.

It's unclear whether Bieber got Cruz's Grammy -- but one thing is for sure ... sometimes it's worth showing up to these things in person. Just a thought, JB. 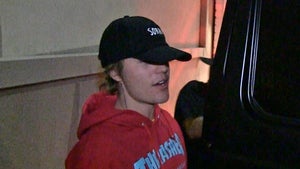 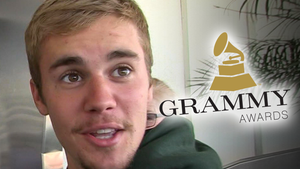