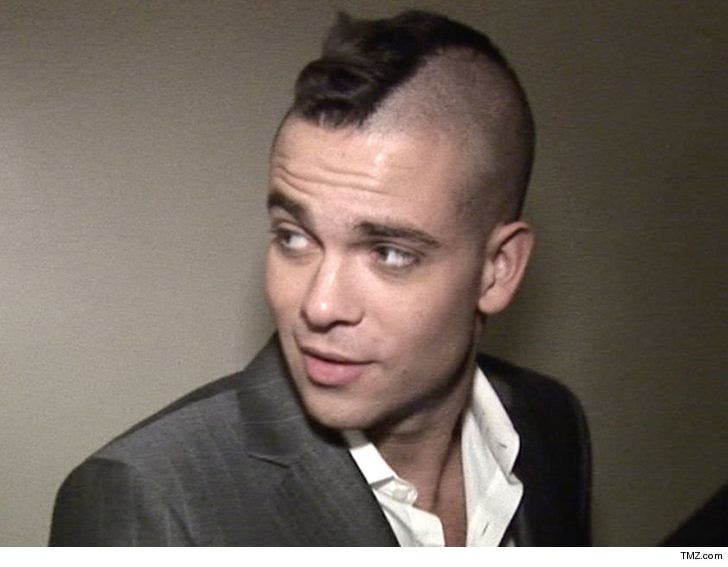 According to docs obtained by TMZ ... Salling set up a corporation in 2009 -- right around the time "Glee" took off -- to collect his income from the entertainment biz. As of December 2017, the value of this business was reported to be $1.971 million. His father is listed as the manager.

The victims will have to file suit against Salling's estate, and based on the actor's financial docs ... there's dough to go around. 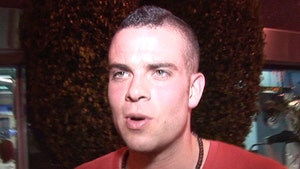 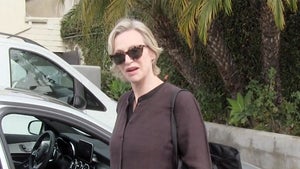