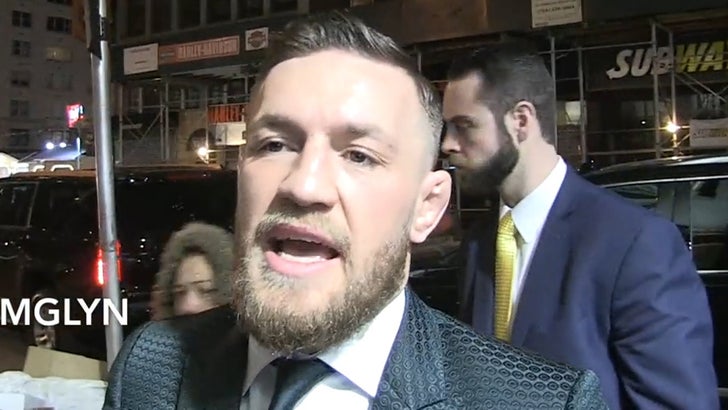 Conor McGregor says Floyd Mayweather needs to stop flirting with an MMA fight and ACTUALLY BOOK IT -- or he'll regret it until the day he dies.

"If he does do it, I know he's flirting with it, I would have respect for him," McGregor told Adam Glyn.

If Floyd is just messing around and won't take a real MMA fight, Conor says, "it will follow him for the rest of his days that he did not do it."

As TMZ Sports previously reported, the head of Showtime Sports says he's talking with Floyd about getting a deal done ... and expects the fight would pay Floyd in the 9-FIGURES.

But don't count your chickens ... Conor says he's got loads of options -- including a fight in Russia against Khabib Nurmagomedov -- and isn't sure who his next opponent will be. 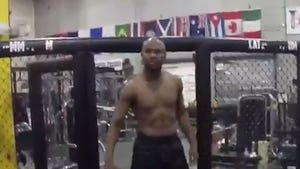 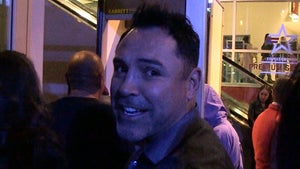