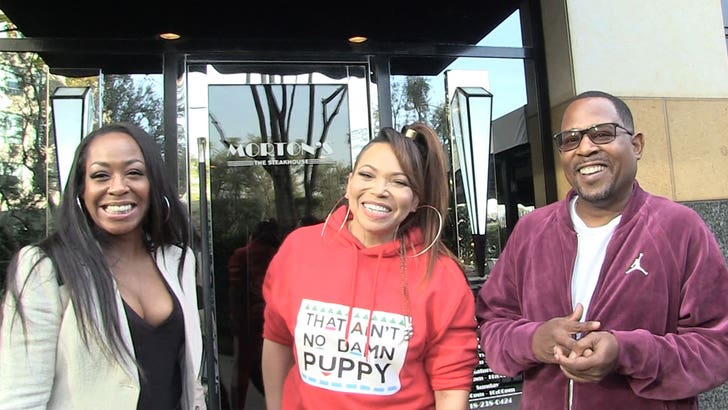 The cast of "Martin" is back together -- just for a steak lunch, for now -- but it could be for a reboot of their popular '90s sitcom very soon ... based on the smiles on their faces.

We got Martin Lawrence (aka Martin Payne), Tisha Campbell-Martin (aka Gina) and Tichina Arnold (aka Pamela) leaving Morton's Steakhouse in Burbank Thursday, so we had to ask if the rumors are true ... and it sure seems like they are.

Martin and the ladies play it coy at first, but all 3 of them can't stop dishing out the deets once they start reminiscing ... until Tisha steps in to shut it down ... twice!

It's interesting -- the show went off the air in 1997 after a serious rift between Martin and Tisha ... so many thought a reboot would never happen.

Looks like water under the bridge now, though, and as Lawrence says ... "never say never." 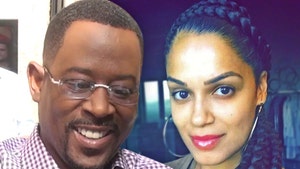 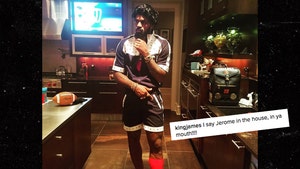