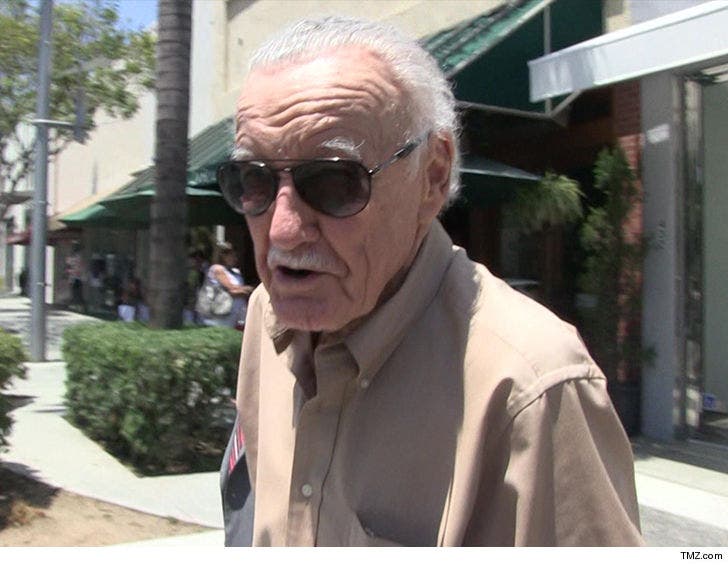 6:11 PM PT -- A spokesperson for Stan said he, "is doing well and feeling good, he is staying there for a few days for some check ups as a safety precaution."

Stan Lee was rushed to a hospital after falling ill at home ... TMZ has learned

Sources close to the comic book legend tell us ... Lee was taken to Cedars-Sinai Wednesday night after suffering shortness of breath and an irregular heartbeat. We're told he's still there, but in stable condition.

The 95-year-old canceled 2 major convention appearances last year for an illness, though he never revealed the specifics of his health struggles. 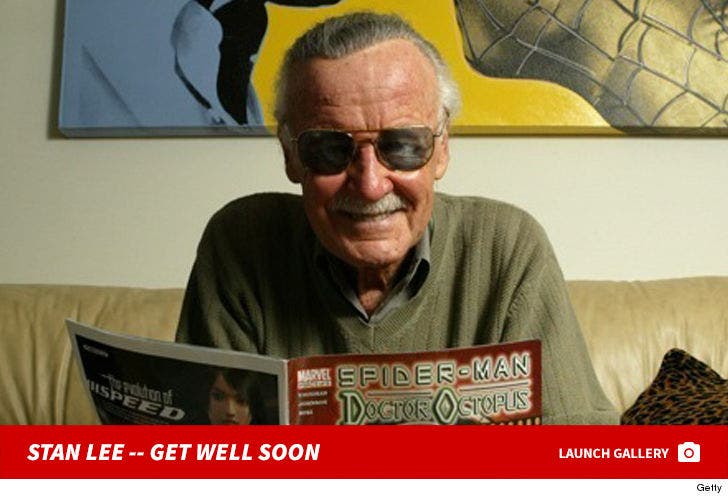 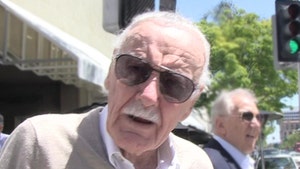 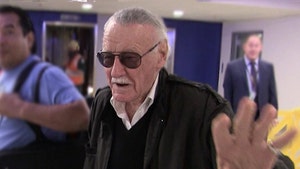