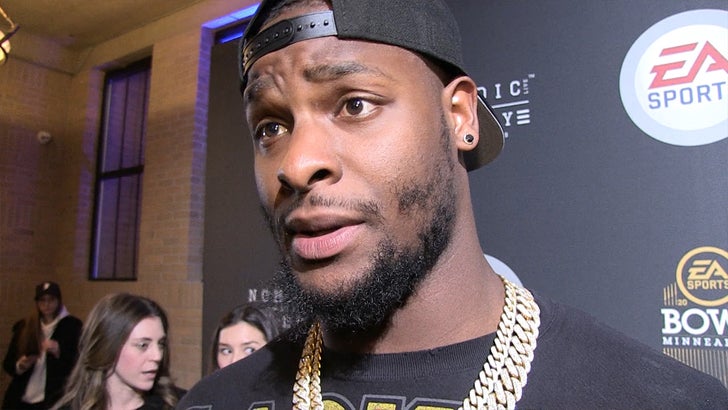 Le'Veon Bell says he doesn't wanna play anywhere but Pittsburgh ... but he wants a long-term deal ASAP 'cause the whole process is wearin' him out.

"I just wanna get a deal done. I'm tired of having to deal with this every year," Le'Veon told TMZ Sports at EA Sports' Pre-Super Bowl party in Minny.

Remember -- Bell skipped the entire preseason 'cause he wanted the Steelers to pay him what he's worth. Ultimately, he ended his holdout and signed the franchise tag for $12 mil.

But good news for Steelers fans -- the superstar RB told us they're "in a better spot" with negotiations than last offseason ... so stay tuned.

Le'Veon also spoke with us about his teammate, Ryan Shazier, who was just discharged from the hospital ... and explained why he thinks Shazier can make it back onto the field one day. 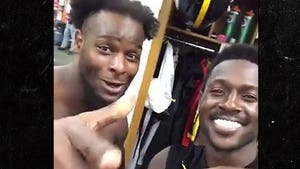 Le'Veon Bell's Locker Room Freestyle: 'Trying To Get That Money' 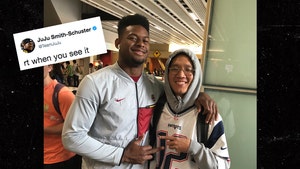