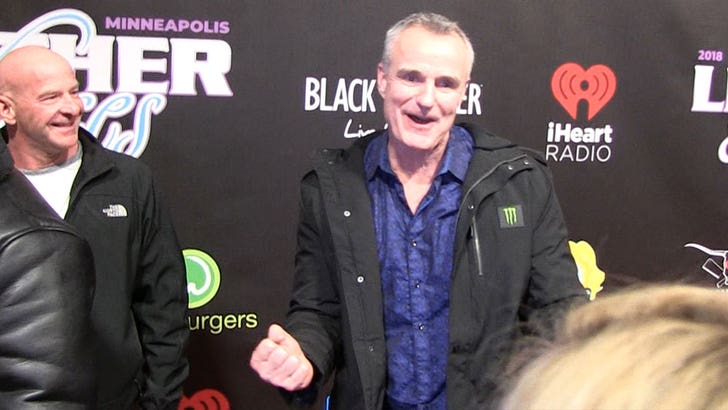 We got Gordon Gronkowski -- aka "Big G" -- heading into the Leather and Laces Party in Minnesota Friday night more than ready to have a good time ... and he doesn't even hint there's any reason to think his son's not going to have a great game

Patriots Nation's been uneasy all week about Gronk's status for Sunday -- since he just got medically cleared Thursday following a concussion in the AFC Championship -- but Big G says there's no reason to worry. 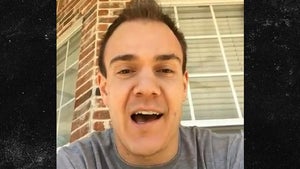 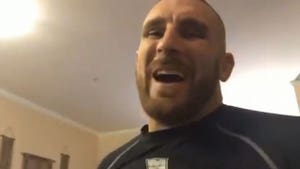