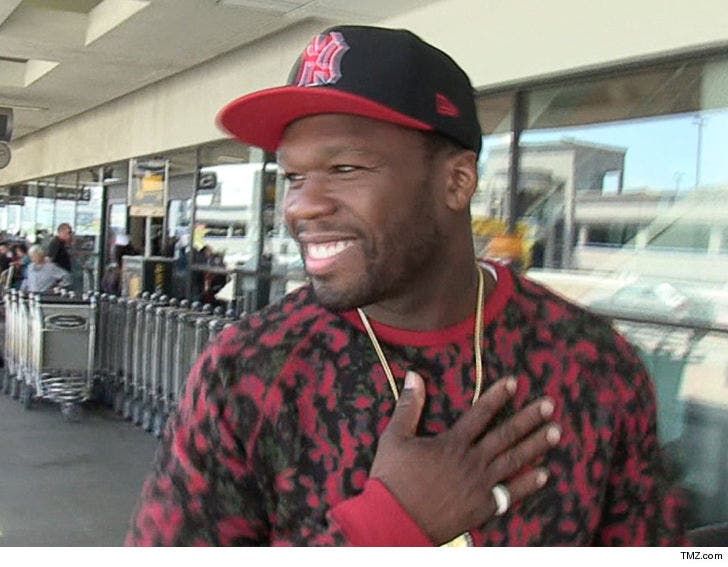 50 Cent is in the process of locking down some of his most popular musical titles in hopes of bringing them to TV.

50's made a move to own television trademarks for "Get Rich or Die Tryin'" -- his debut album in 2003 -- and "Hustler's Ambition" -- a 2005 single. The rapper is also looking to lock down apparel for Hustler's Ambition, including t-shirts, hoodies and raincoats.

50's been no stranger to TV ... his show, "Power﻿," has had massive success and he recently inked an 8-figure deal with Starz for future projects on the network.

If we had to guess, these trademarks are a hint of what's to come next. 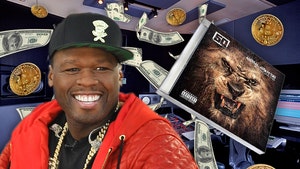 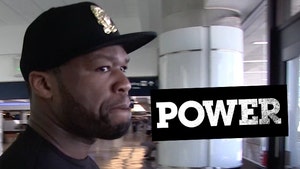