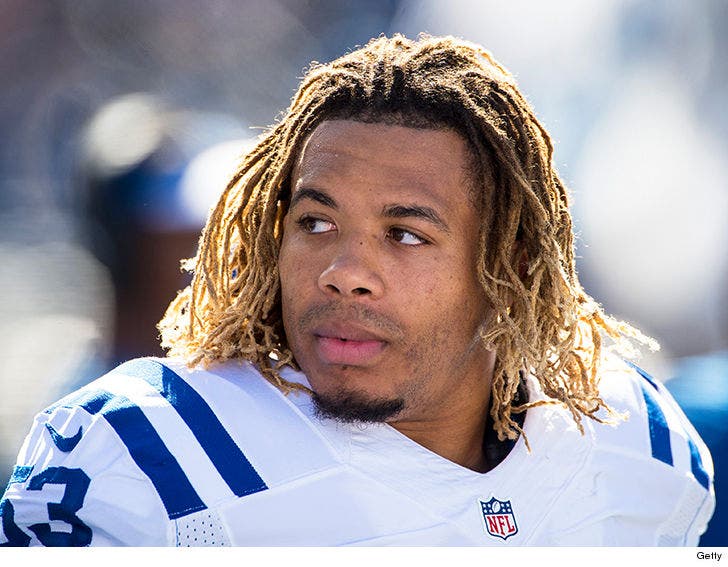 Colts linebacker Edwin Jackson was killed this weekend after being hit by a suspected drunk driver.

According to Indiana State Police, Jackson and another man, Jeffrey Monroe, were struck early Sunday morning by a driver off of I-70 in Indianapolis. Both men were killed.

Cops say Jackson and Monroe were standing near a stopped vehicle on the shoulder of the highway when a black Ford F-150 truck swerved into their area and hit them.

Police say they believe the driver of the truck, Alex Cabrera Gonsales, was intoxicated. He reportedly tried fleeing the scene on foot after the crash, but he was apprehended by authorities.

It is with a heavy heart that we share the loss of one of our own.

Edwin Jackson always brought a smile to our locker room and the community. Our thoughts are with his family and friends during this difficult time.

The Colts released a statement on Jackson's death, saying, in part ... "We were heartbroken to hear the news of Edwin Jackson’s passing. Edwin was loved by all in the Colts organization." A rep for the team added ... "We are shocked and saddened by this tragedy, and our thoughts and prayers are with the families of both men during this difficult time."

Jackson was only 26 years old. RIP 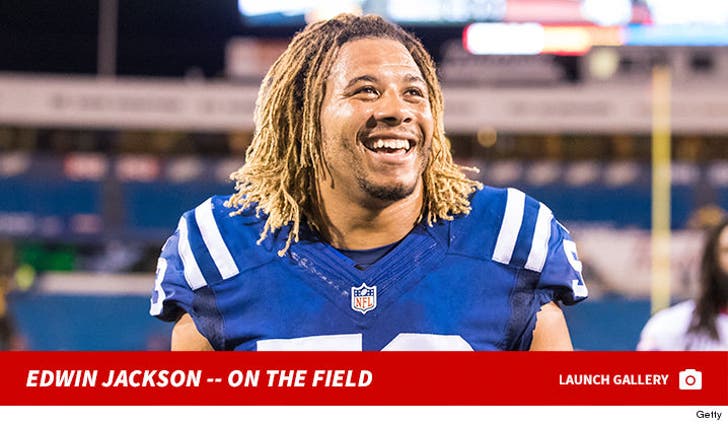 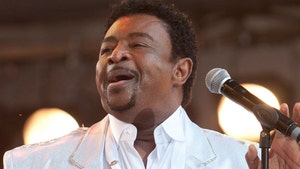 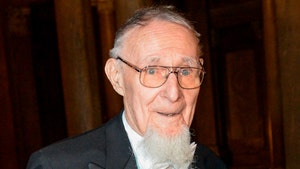