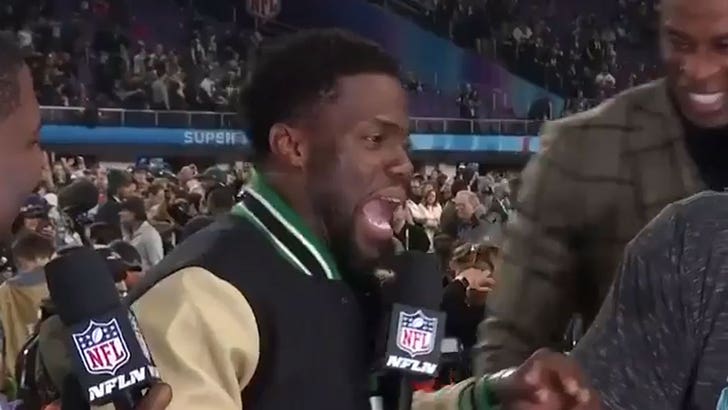 Kevin Hart got HAMMERED at the Super Bowl -- and was so drunk, he dropped an F-Bomb live on the NFL Network.

But when they brought him on the "NFL GameDay Prime" post-game show with Deion Sanders and company ... he was hyped up, slurring and, really, 3-sheets to the wind.

After Deion personally escorted him off the stage, Hart left ... and made a drunken Instagram video trying to explain himself. It's pretty hilarious. 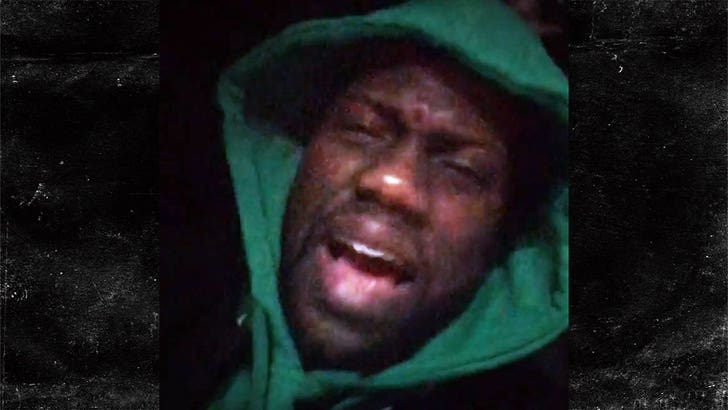 FYI, Hart was also straight-up REJECTED trying to sneak into the Eagles' post-game celebration. Probably for the best.

Yoooo. Is that Kevin Hart trying to get past security and being denied?!? 😭😭😭😭 #superbowl pic.twitter.com/gzag0XqmAZ 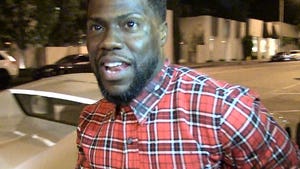 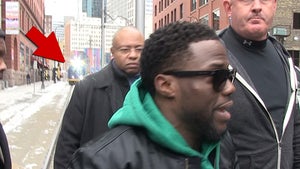