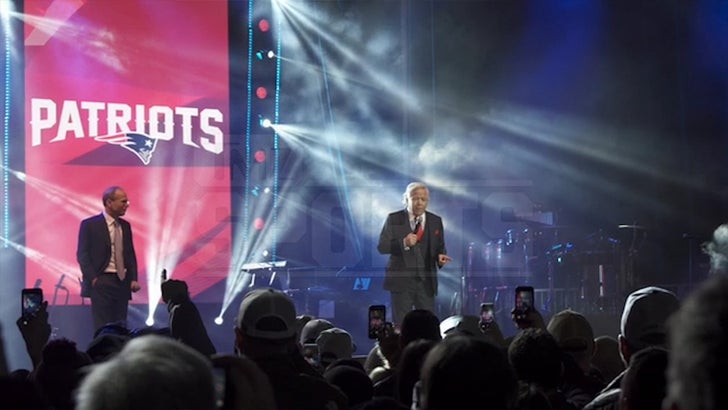 Robert Kraft -- who's brought 5 championships to New England -- was all apologies after the Super Bowl ... telling fans, "Sorry we disappointed you."

The Patriots owner took center stage at the official team after-party in Minnesota -- telling fans they had planned a shindig as if they were going to win the game ... complete with A-list entertainment that included Jennifer Lopez, Gucci Mane and Florida Georgia Line.

Obviously, the loss affected the mood ... and Kraft poured his heart out on stage.

"I'm really sorry we didn't close it out tonight," he said ... adding, "We're sorry we disappointed you. We feel bad."

Kraft says he vows to keep the team competitive next year -- despite key coaches leaving for other teams and Gronk pondering retirement. 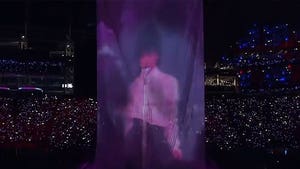 Here's Why Prince Fans Are Pissed at Justin Timberlake 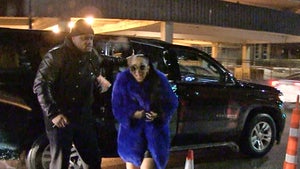