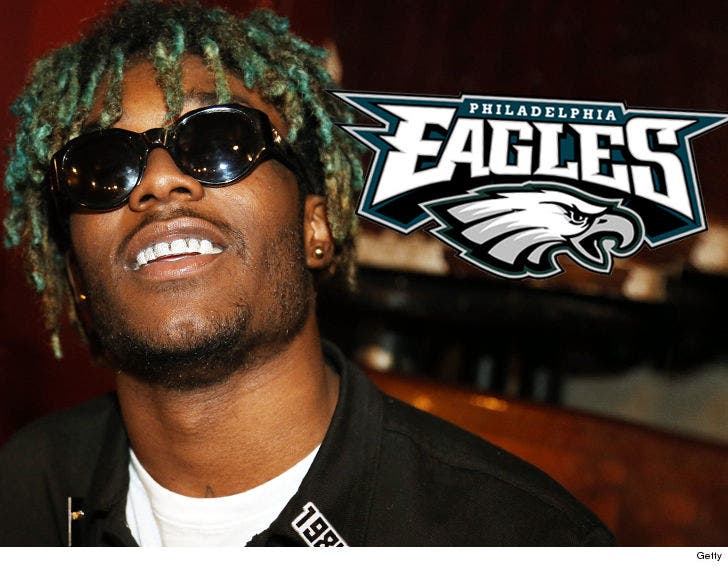 TMZ Sports has learned ... the Philly native and superstar rapper is hosting a victory bash at NOTO nightclub on Thursday to thank the guys for bringing a Lombardi Trophy to the city of Brotherly Love.

The club tells us ... stars like Darren Sproles, Jalen Mills and Jay Ajayi are slated to attend ... with even more getting the invite -- especially BOTH quarterbacks, Nick Foles and Carson Wentz. 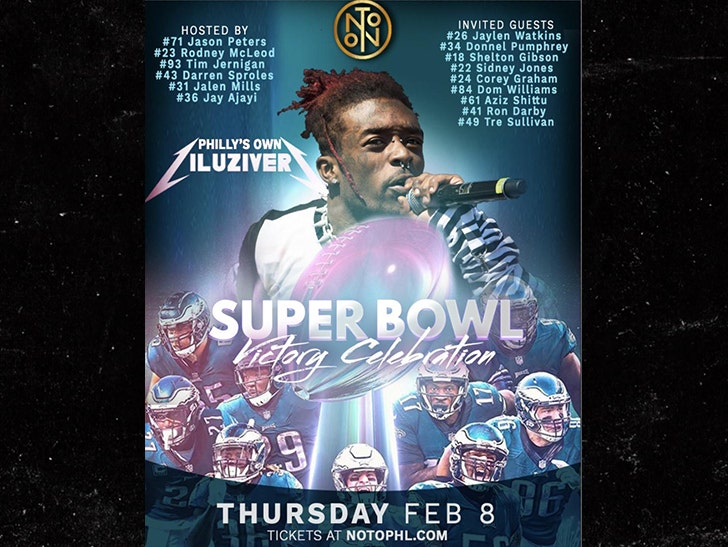 We're told the event will be open to the public ... with tables going from $2-4k.

But partying with the Super Bowl champs?? Priceless. 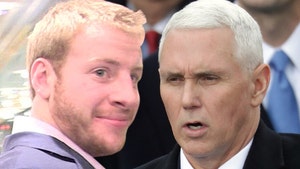 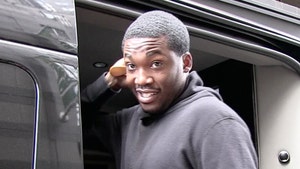