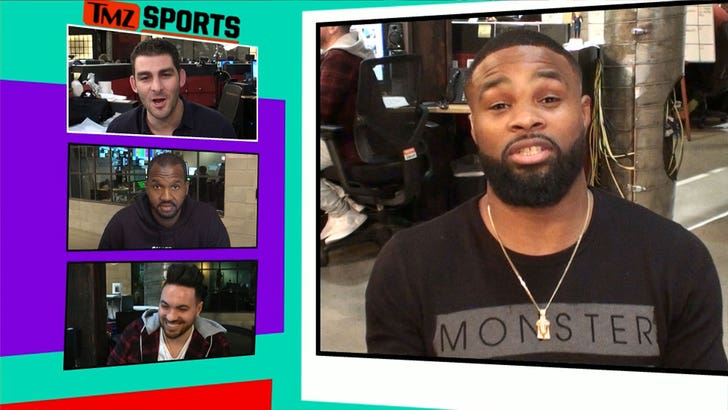 Forget calling him out, Tyron Woodley called Nate Diaz directly today -- and left him a voicemail telling him to sign a fight contract so they can get it on at UFC 226.

It all went down on the "TMZ Sports" TV show (airs Wednesday night on FS1) -- where the reigning UFC welterweight champ told the crew to get Nate on the phone, so they could talk things out on the air.

But when the call went to voicemail, Tyron decided to talk some smack -- and it's pretty hilarious!

Make sure to check out the entire interview tonight on FS1. 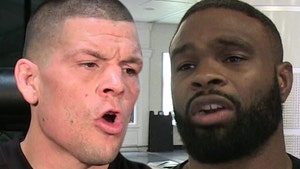 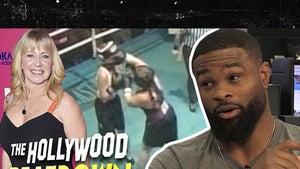