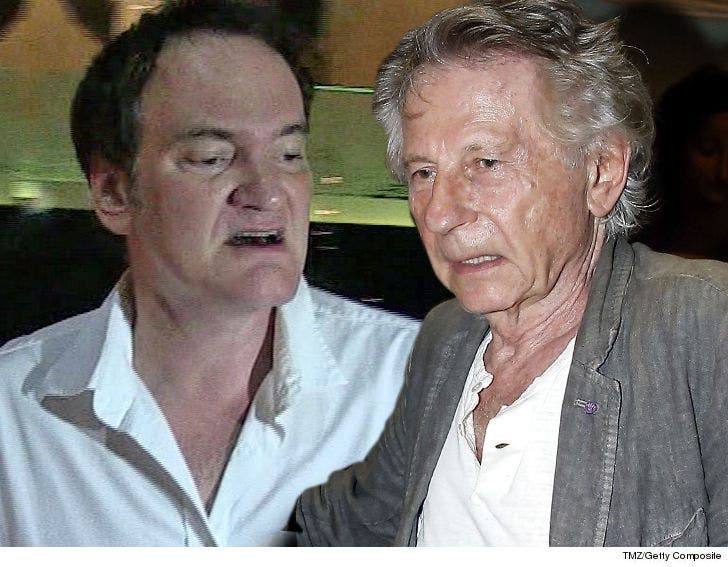 Quentin Tarantino is issuing a mea culpa after old comments he made live on the air about Roman Polanski's child rape victim were met with rage.

Tarantino issued a statement Thursday, apologizing to Polanski's then-13-year-old victim, Samantha Geimer, after a 2003 interview with Howard Stern surfaced, during which he said the sex was "not rape" ... and that Geimer "wanted to have it." 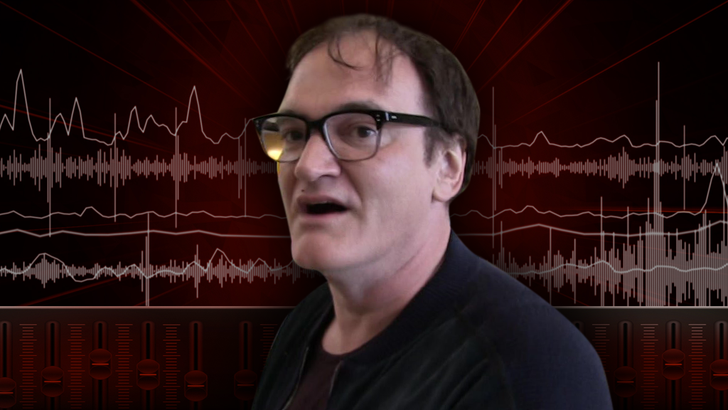 Geimer addressed the controversy Tuesday, saying Tarantino's comments were "wrong" and "I bet he knows it."

In his apology, obtained by Indiewire, Tarantino responded, saying he's sorry for his "cavalier remarks." He also explicitly acknowledges Geimer "WAS raped by Roman Polanski" ... adding he "incorrectly played devil's advocate for the sake of being provocative."

Tarantino adds ... "So, Ms. Geimer, I was ignorant, and insensitive, and above all, incorrect. I am sorry Samantha."

The director also apologized this week for how he handled Uma Thurman's stunt on the set of 'Kill Bill' after she'd injured herself. Apologies all around. 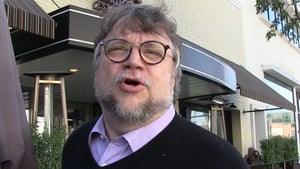