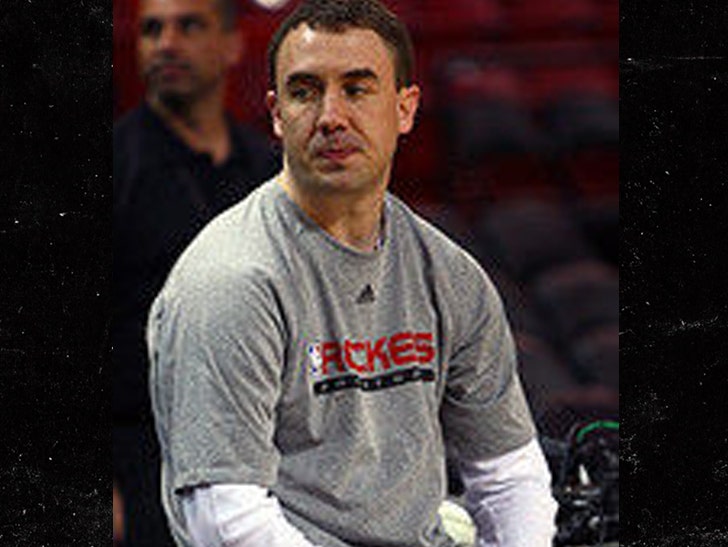 The son of former NBA coach Rick Adelman -- ﻿who was an assistant NBA coach himself -- was killed in Houston when he was struck by a vehicle while crossing the street ... TMZ Sports has learned.

Officials confirm 44-year-old R.J. Adelman was walking around downtown Houston around noon on Feb. 2 when he was hit by an 80-year-old woman driving a Chrysler Town & Country minivan.

According to the police report, Adelman was not using a crosswalk at the time of the accident.

Adelman was transported to the hospital in serious condition and was pronounced dead 4 hours later. According to the Harris County medical examiner, Adelman died as a result of blunt force injuries.

The driver was questioned by police and released without charges. However, we're told the accident is still under investigation.

R.J. was a scout for the Sonics and the Kings before becoming an assistant coach with the Houston Rockets while his father was the head coach. He later followed his dad to Minnesota where he took a job as Director of Player Personnel for the Timberwolves. 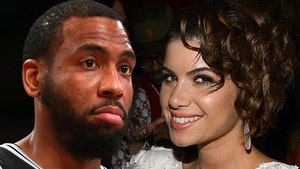