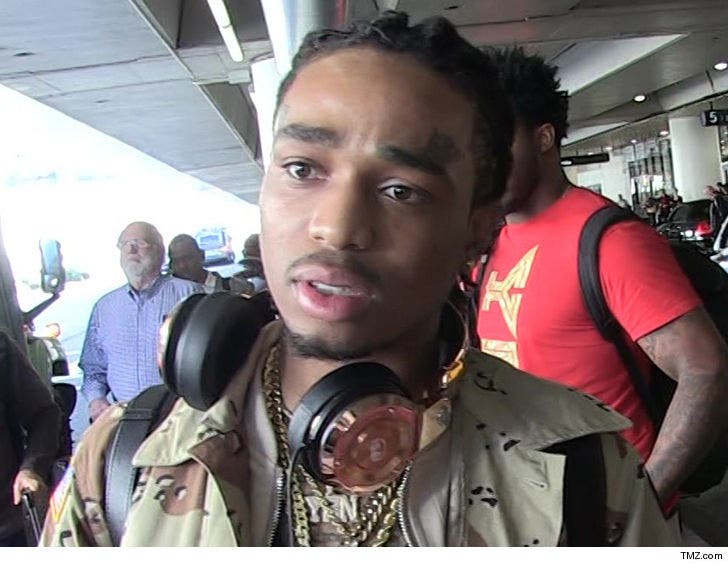 Quavo is about to get a new wrist accessory -- handcuffs -- law enforcement sources tell TMZ.

Our sources tell TMZ ... NYPD detectives have gotten in contact with the Migos rapper's attorney, Drew Findling, informing him they have enough evidence to arrest Quavo. We're told an arrest warrant hasn't been issued but it's only a matter of time.

Findling tells us his client's an innocent man and hopes for the sake of the NYPD and the Manhattan DA's office, they don't embarrass themselves by hooking his client up and prosecuting him.

TMZ broke the story ... Quavo allegedly beat the crap out of Eric the Jeweler when he tried to collect on Offset's $10k tab. Sources say Quavo and another man jumped Eric and jacked his $30k chain.

Findling's adamant ... "this is yet another example of a young African-American hip hop star potentially being treated unfairly by the criminal justice system." 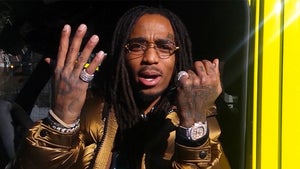