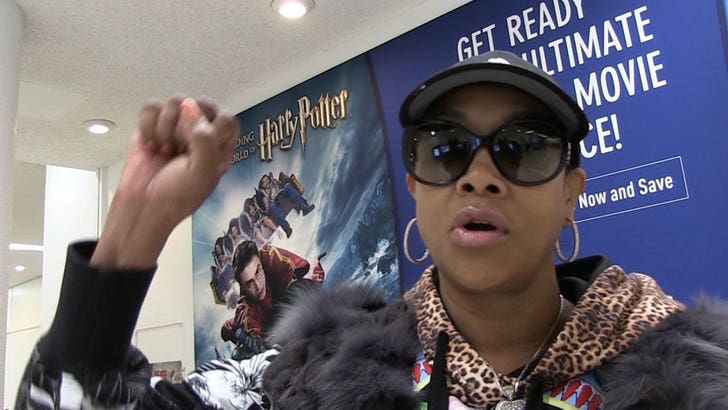 Vivica A. Fox raised her fist and emphatically let it be known -- "Black Panther" producers, Disney, could do wonders if it donates a big chunk of money to the African-American community.

We got Vivica Monday at LAX and she threw her support behind the Change.org petition for Marvel and Disney to invest 25% of the movie's proceeds back into the community. She says it's the right move, and could pay dividends for many years to come.

Not everyone's totally on board. We also got comedian Gary Owen, and he says it's not the studio's job to give away money. He has some advice for anyone signing the petition. 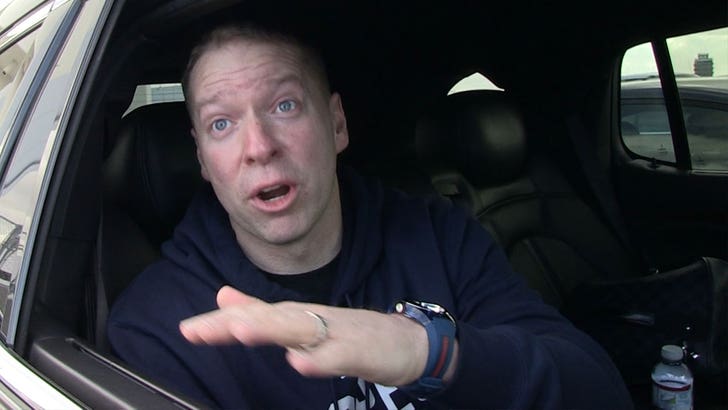 By the way, the guy who started the petition says the donation is the right thing to do, because Disney has marketed the movie almost exclusively to black moviegoers ... and it's done so in the middle of Black History Month. 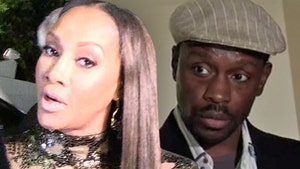 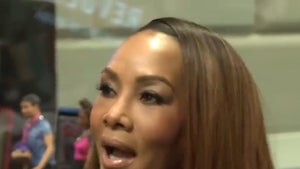