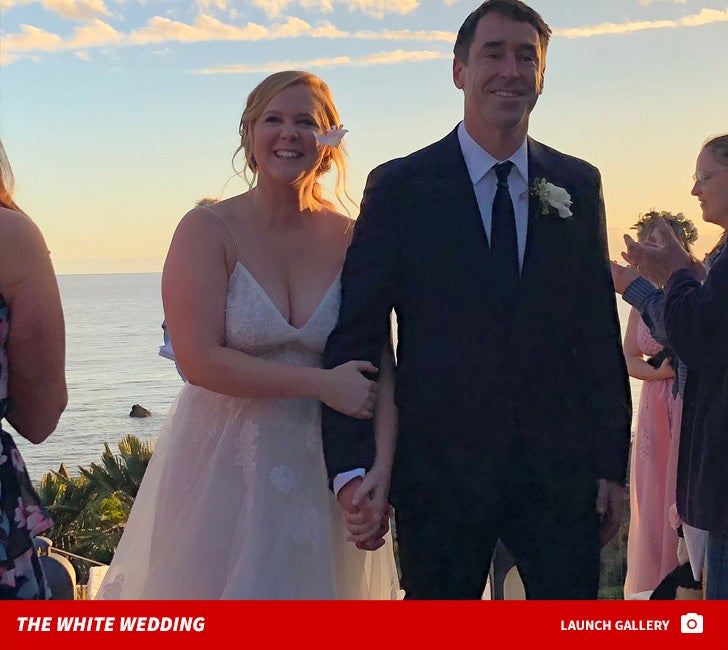 Amy Schumer pulled a Jennifer Aniston and secretly married her boyfriend, Chris Fischer, Tuesday in Malibu with only about 80 people in attendance.

Schumer tied the knot overlooking the Pacific in an off-white dress. The bridesmaids wore pink, as did her pal, Jennifer Lawrence, though it doesn't appear J Law was part of the bridal party. Other stars reportedly there included Aniston, Larry David, David Spade and Jake Gyllenhaal.

Schumer and Fischer, who's a chef, had only been dating for a few months. She broke up with furniture designer Ben Hanisch last May. 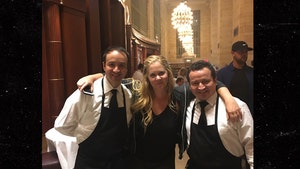 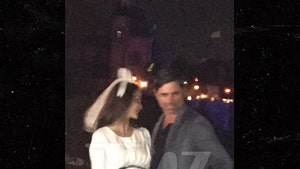