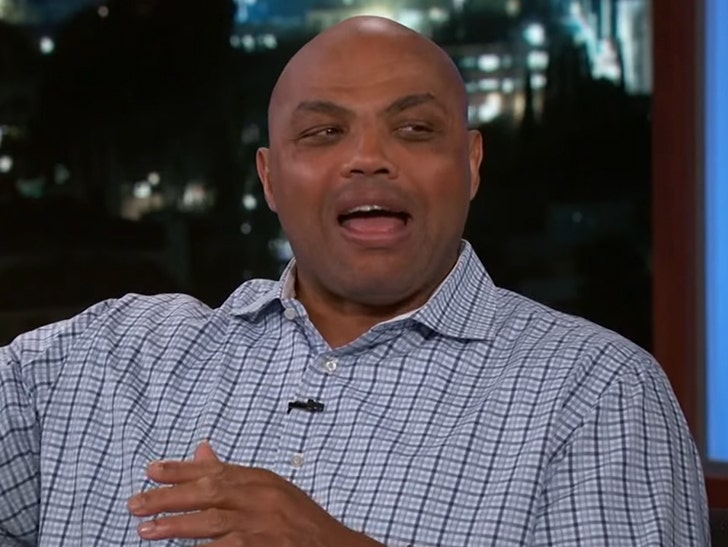 Charles Barkley says there's one game in his NBA career he doesn't remember -- because he was SO drunk, it's a miracle he even got on the court.

It all went down in the late '80s after Barkley had been told he was being traded from the Philadelphia 76ers to the Los Angeles Lakers.

Chuck told "Jimmy Kimmel Live!" he was so happy to be getting out of Philly, he got "blasted" drunk around 11:30 AM that day ... shots, chugging, the whole deal.

Problem is ... about 3 hours into the booze sesh, Chuck's agent called back and said the deal was off and he needed to be ready to play for Philly THAT NIGHT.

What ensued, according to Barkley, was a mess.

Barkley says it's the only time he ever played drunk -- but he played HUNGOVER a bunch of times.

BONUS: Chuck also talks about how many times he's smoked weed and why it's just not his thing. 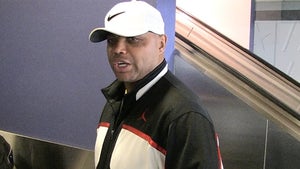 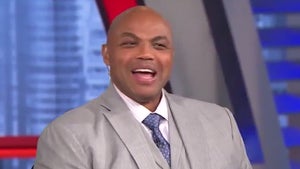 Charles Barkley Thanks G.O.P. for Tax Cut: I'm Getting a Rolex!!!