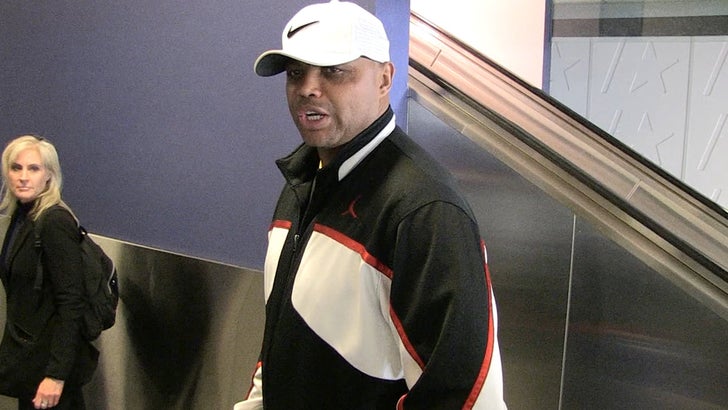 Charles Barkley says it's impossible to pick between Michael Jordan and Tom Brady when it comes to the Greatest Of All Time ... but says there's a THIRD name that belongs in the conversation.

Sir Chuck was at LAX ... where he also heaped some praise on LeBron James for hitting 30k career points and Kobe Bryant for getting an Oscar nod.

By the way, neither of those guys are the 3rd G.O.A.T. Barkley referenced earlier.

So, who's the mystery superstar? Here's a hint ... he once had a cartoon with MJ and Bo Jackson. 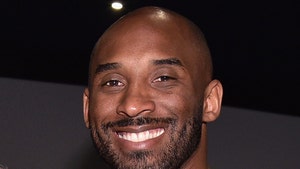