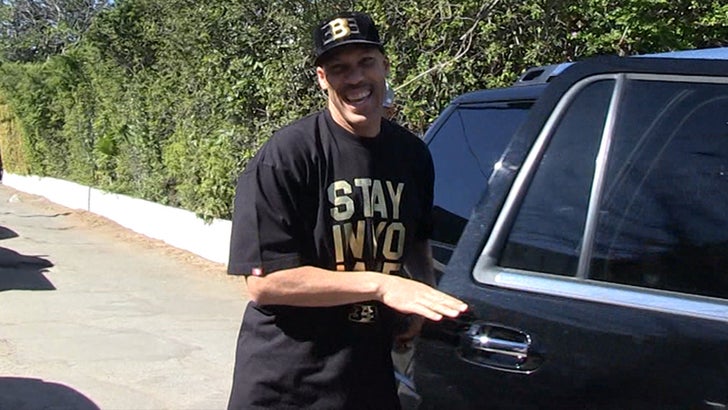 The house-cleaning in Cleveland was all for nothing -- because LeBron James is leaving the Cavs to sign with the Lakers in the off-season ... at least, that's what LaVar Ball believes.

The Big Baller was at his pop-up shop in L.A. when we asked about the possibility of Bron coming out West to play with Lonzo when he becomes a free agent at the end of the season.

LaVar is not only convinced it's going to happen -- he tells TMZ Sports, "Lonzo is gonna make HIM a better player!"

He also loves the idea of having "two stars" on the same team -- and already has a nickname for the duo.

The Lakers will reportedly take a run at LeBron in the off-season -- they have the money to sign two max-contract players -- and with LeBron having homes and businesses in L.A., there's definitely a chance it could happen. 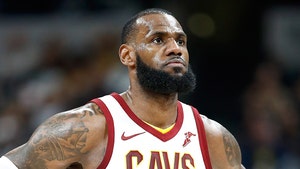 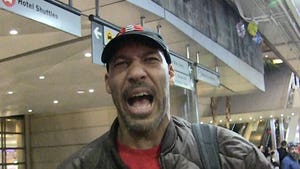