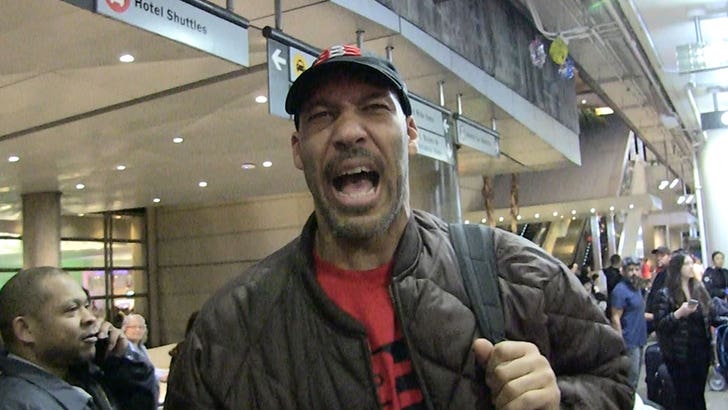 LaVar Ball is back in the U.S. -- and he's digging in his heels on his threats to the Lakers ... sign my other sons or I'm taking Lonzo Ball somewhere else.

We asked if Lonzo would REALLY leave if LaVar doesn't get his way -- he looked at the camera and said, "I'll let y'all figure that out."

When it came to Magic Johnson, LaVar tried to deflect -- but ultimately told us he's not afraid of the Lakers' President of Basketball Operations.

The comments come in the wake of reports Magic was upset with LaVar over Ball's criticism of Lakers' head coach Luke Walton.

In the end, Ball says he still believes Lonzo will be the NBA's Rookie of the Year and even gave us a mid-season grade for his son. 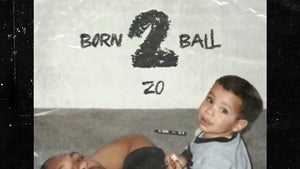 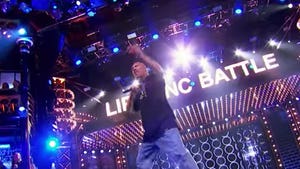