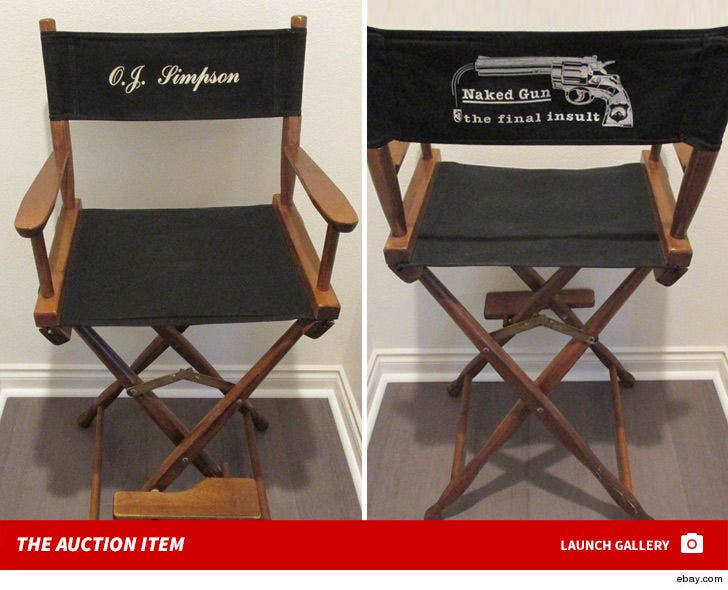 More of O.J. Simpson's crap can be yours -- like his set chair from "Naked Gun 33 1/3: The Final Insult" -- but his ass ain't behind this piece of memorabilia.

The guy who owns the chair tells TMZ ... he bought it for $500 in the early 2000s and says it's the one he used during the filming of the 1994 flick -- the same year O.J. was arrested and charged with the murders of Nicole Brown Simpson and her friend, Ron Goldman.

The guy says the chair once fetched as much as $5,000 from another auction site, but pulled the plug. It's now on eBay and the asking bid's $1,495.

As for why the guy's selling now ... these days he's more into collecting musician items. And with O.J. free and out on parole, maybe the lucky buyer can get O.J.'s John Hancock on the new chair. 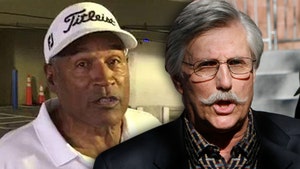 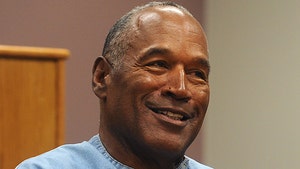