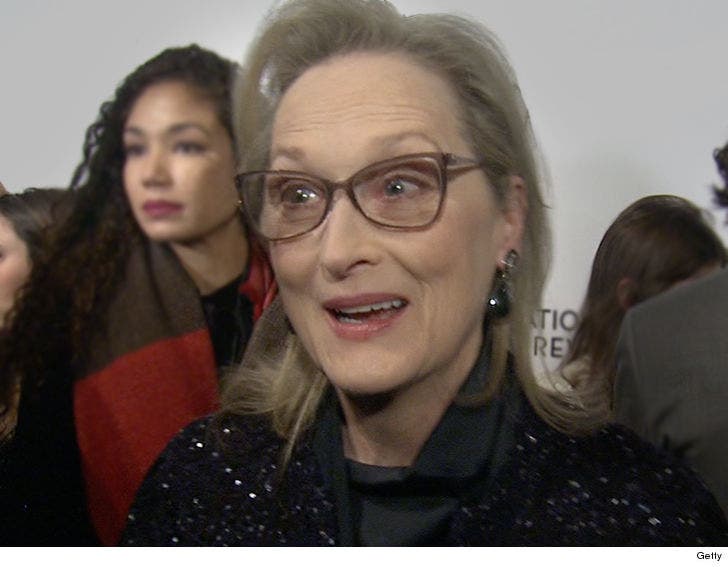 Meryl Streep's pissed Harvey Weinstein used her for his defense in one of the class action lawsuits against him ... and she's not having any of it.

The Oscar-winning actress says just because it's true that Weinstein wasn't sexually inappropriate or physically abusive toward her in their business relationship ... it's not evidence he didn't assault or harass the many other women who have alleged such misconduct.

She calls Weinstein's move to use her name -- along with Gwyneth Paltrow and Jennifer Lawrence -- to aid in his case "pathetic and exploitative," and adds ... "The criminal actions he is accused of conducting on the bodies of these women are his responsibility, and if there is any justice left in the system he will pay for them."

Translation -- This is all on you ... and keep my name out of your mouth.