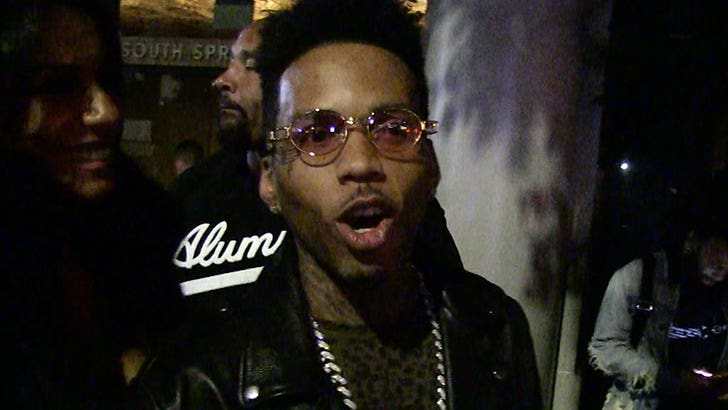 Hip-hop superstar Kid Ink has some advice for NBA GM's looking to hold on to their jobs long-term ... TAKE TRAE YOUNG AS EARLY AS YOU CAN.

We got Ink out at a party for Ethika underwear when he began raving about the record-breaking Oklahoma freshman, who Ink says is his favorite basketball player on the planet.

Ink says Young -- who's averaging 28 points and 9 assists a game (that's after a mini-slump, mind you) -- should be the first player selected cause the dude's got game ... and SWAG!

There's only one point the Ink-Young lovefest won't go to, and that's when we asked Kid if he'd be getting a tattoo (he has hundreds) of Young to show his respect for him.

"That's taking it a little too far." 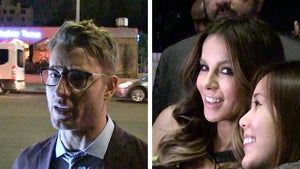 GQ Men of the Year Party Pulls Tons of Celebs