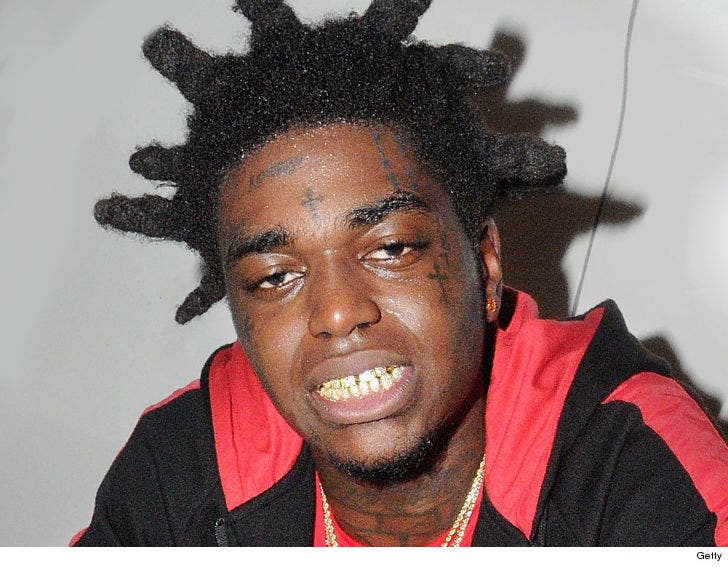 Kodak Black and his attorneys scored a small victory in his latest legal war -- he got 3 criminal charges dropped.

The State of Florida dismissed one charge each -- for possession of a weapon or ammunition by a delinquent, grand theft of a firearm, and child neglect ... according to Kodak's attorney, Bradford Cohen.

The charges all stem from the January raid at the rapper's Florida home. You'll recall, police were alerted after he posted an IG Live video ... showing several men with guns and drugs. Kodak's young son also walked into the room. Police say they found 94.9 grams of marijuana.

Kodak's still facing other charges, including marijuana possession and possession of ammunition. He's still in jail for a probation violation.

We're told the 3 charges that were dropped were tossed because prosecutors lacked sufficient evidence to go forward.