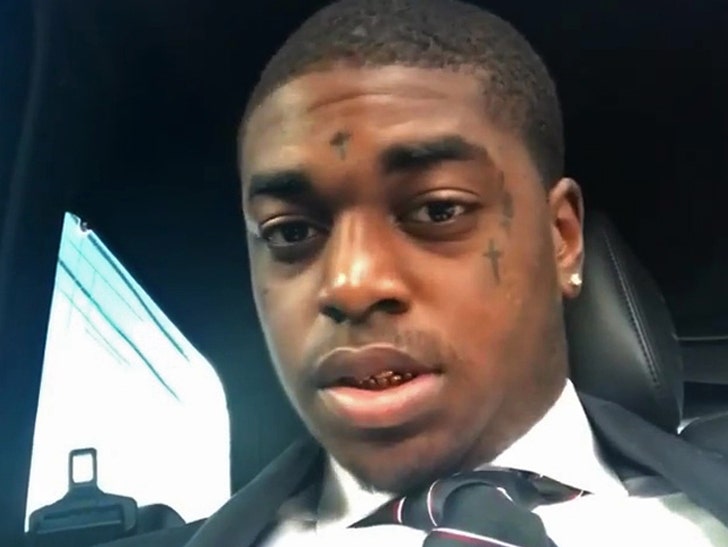 Kodak Black is moving out of his Florida home despite being behind bars -- and some of his neighbors couldn't be happier ... TMZ has learned.

Movers were seen taking stuff out of Kodak's Pembroke Pines house this week after his one-year lease expired. Folks in the upscale neighborhood tell us they're relieved after the rapper proved to be a pain in the ass. 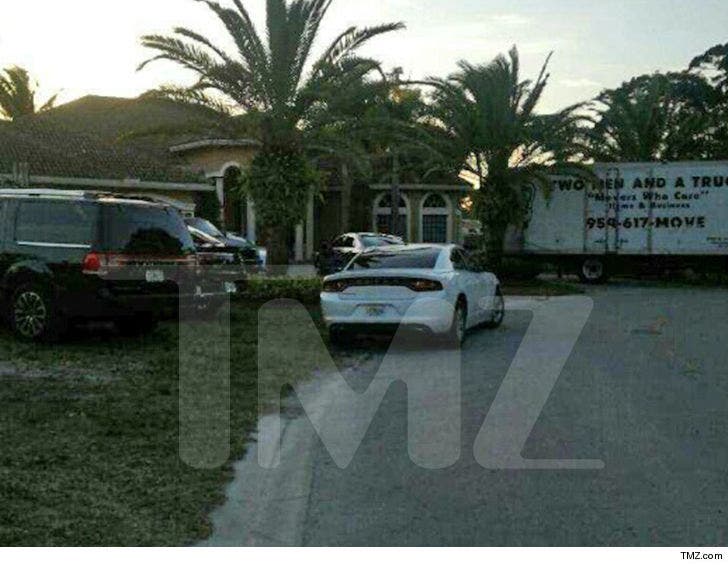 We're told the landlord was super pissed after Kodak's son drove a golf cart into some really expensive palm trees and then posted the aftermath on social media. The trouble didn't end there because just a few weeks later, the cops raided the house and found guns and drugs.

Our Kodak sources tell us that the rapper thought he had a great rapport with neighbors. As for the moving trucks ... he signed off on a new home last month, so he was already on his way out.

As for now, his home is behind bars. 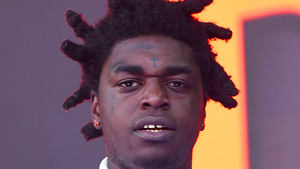