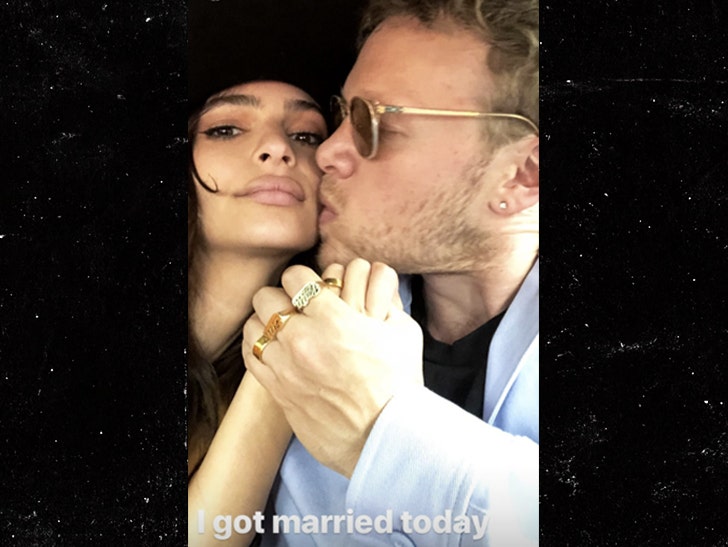 Emily Ratajkowski just pulled a fast one -- getting hitched in an NYC courthouse to her boyfriend of just a few weeks -- with only a couple friends there to see it.

Ratajkowski and new hubby Sebastian Bear-McClard were spotted at City Hall Friday with friends in tow. In fact, one of those friends who served as a witness to the wedding was social media star The Fat Jewish. 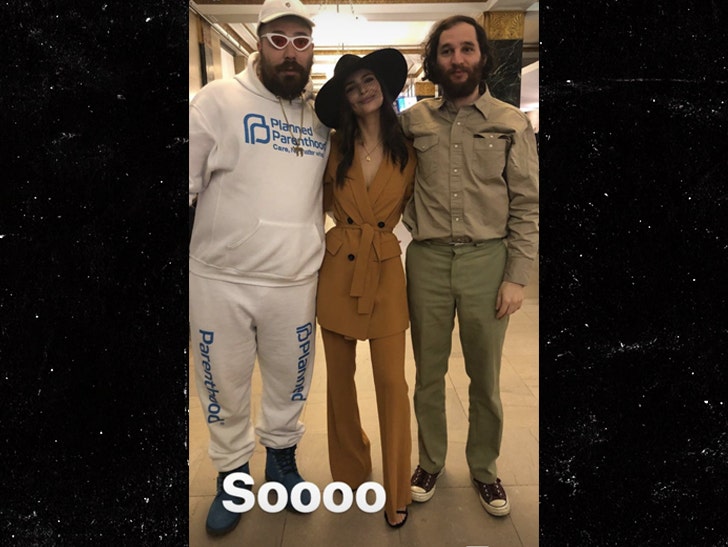 Emily surprised fans with the announcement on her page, posting a pic with Sebastian and revealing she's a missus now.

Reports surfaced just a couple weeks ago speculating the model was no longer with longtime boyfriend Jeff Magid. It became pretty obvious she and Magid were kaput after pics showing Emily and Sebastian making out on Valentine's Day surfaced.

Congrats to the VERY new couple. 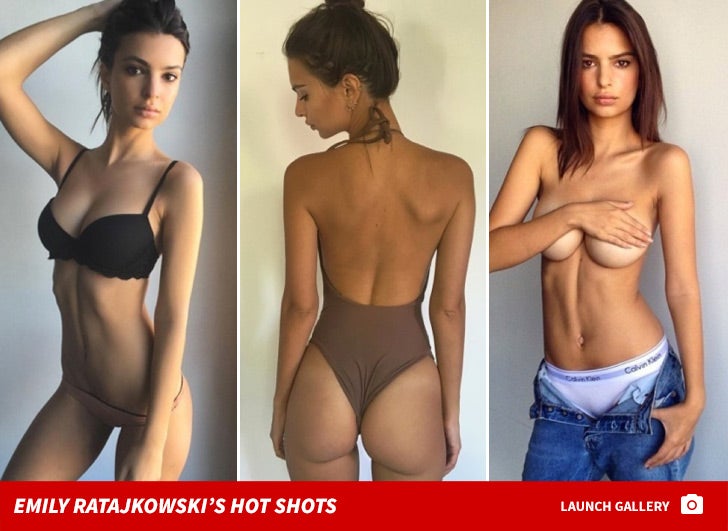 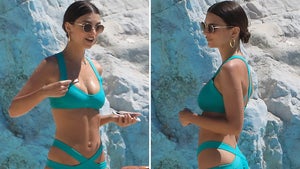 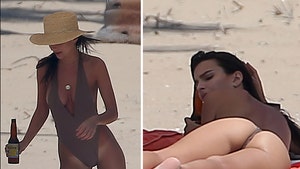