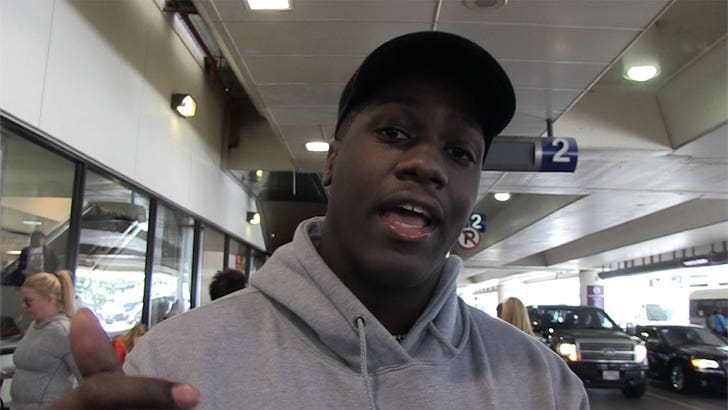 Yachty calls himself "the face of the youth" ... so the rap star gave us his thoughts on Aaron Feis -- the coach who gave his life shielding kids from bullets at Marjory Stoneman Douglas High School -- when we got him at LAX.

"He was obviously more than just a coach. In my eyes, you do something like that, you a superhero."

FYI, one source connected to the ESPYS told TMZ Feis is a "no-brainer" for the award ... but the show's in July, so the committee won't discuss nominees until April. 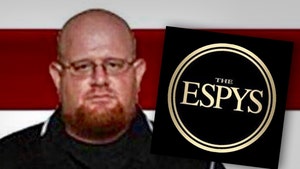 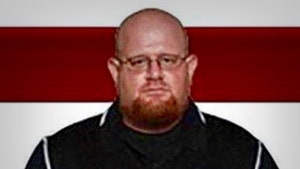