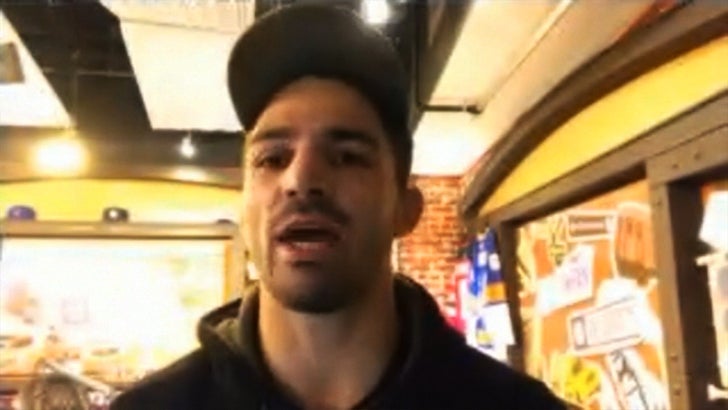 UFC stars claim they're gonna "kill" their opponents all the time ... but "Platinum" Mike Perry says he's the only guy who actually could -- and he's dead serious.

"People freak out when I go on social media and say, 'I'm gonna kill you' ... because they believe what I say," Platinum told TMZ Sports.

"They get upset when I say it because they think it might be a reality."

Perry says that's the plan for when he fights Max Griffin at UFC Fight Night Orlando this weekend ... saying Max might be in for "an early retirement" after they're done. 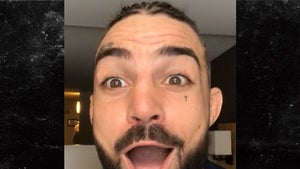 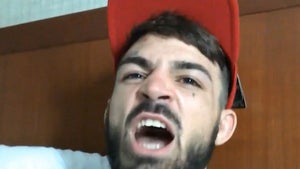