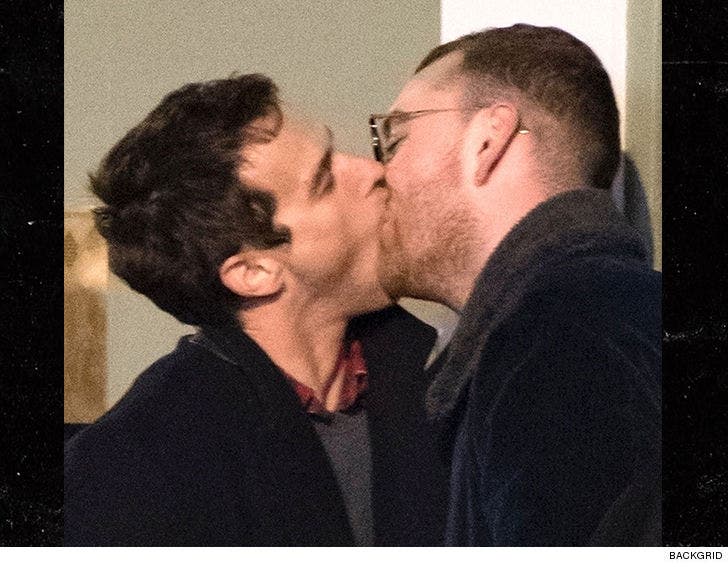 Sam Smith and his boyfriend, Brandon Flynn, were burning up the UK this weekend in more ways than one ... but it was mostly by (tongue in) mouth.

Sam and Brandon were spotted out in London Saturday night with Sam's sister, Lily, taggin' along. As any couple would, the 2 lovers stopped for a peck in the street. Kidding ... it was more like a full-blown movie make-out sesh, actually. Awww, young love! 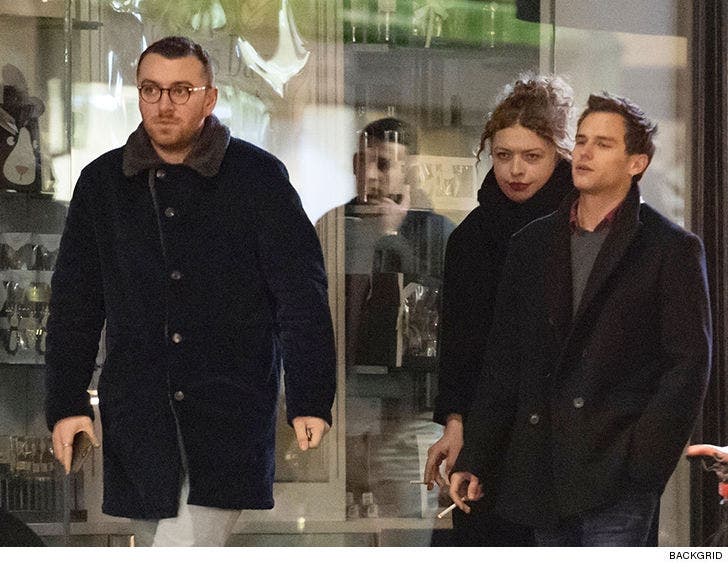 At some point, Brandon was seen with a lit cigarette in hand -- as was Lily. Can't blame 'em -- something this hot is often followed up by some tobacco and nicotine ... even though smoking is awful.

One thing's for sure -- these two aren't shy about showing affection in public ... as seen here, here and here. 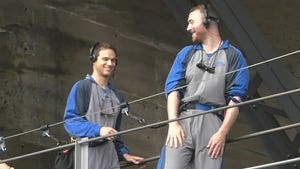 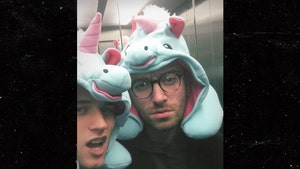 Sam Smith And '13 Reasons Why' Star Take Romance To IG