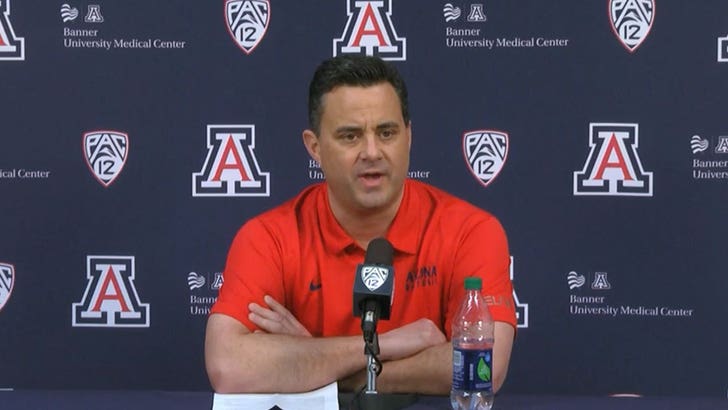 University of Arizona basketball coach Sean Miller just came out swinging against allegations he tried to pay a top recruit $100,000 to play for him ... saying, "I have done nothing wrong."

"I have never paid a recruit to come to Arizona," Miller said ... who adds he also never DISCUSSED paying a recruit.

In short, Miller says the allegations are inaccurate, false and defamatory.

"I have never knowingly violated NCAA rules while serving as head coach at this great program."

Miller says he was approached with the suggestion of paying a recruit at one point during his career at U of A ... but he did NOT agree to pay the recruit and that player did not end up at the school.

Miller has not coached since the bombshell report surfaced on Friday -- but the school has announced he will return to action ASAP. 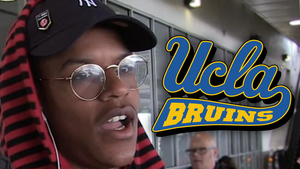 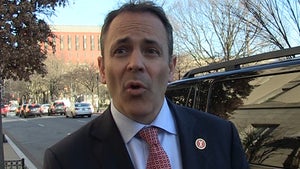