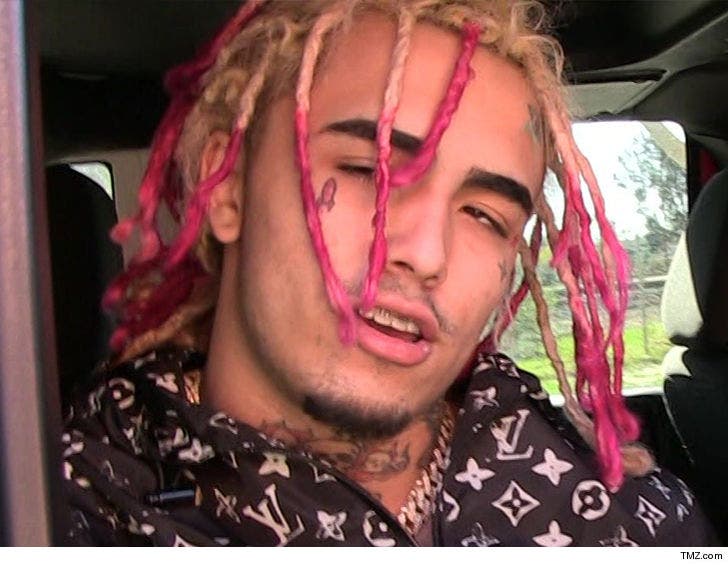 Lil Pump and his crew got into a nasty car accident, and left the guy in the other ride at the scene in very bad shape ... according to a new suit.

A California man claims he was driving his Nissan Pathfinder in L.A. around 2:20 PM on October 11, 2017, when a 2006 Bentley containing the rapper, his manager and a couple other guys "violently collided" with the passenger side of his vehicle.

According to the docs ... the man was pulled from his car by Pump and his guys and left in the road -- despite being badly injured and unconscious. Instead of making sure he was okay, the man claims Pump's crew grabbed a large duffel bag from the Bentley's trunk and took off ... leaving the car behind, too. 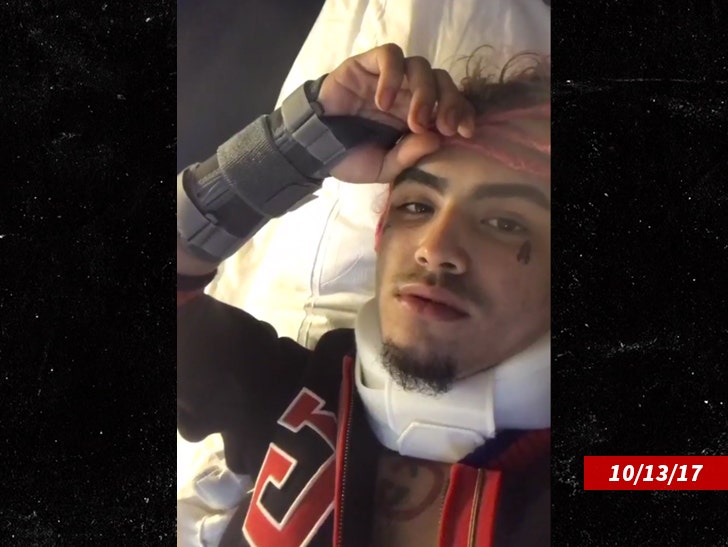 What's interesting is a pic of Lil Pump looking pretty beat up himself was posted online on October 13 -- 2 days after the alleged hit and run.

The man's asking for damages for his injuries, pain and suffering and wants his medical bills covered. He also lists Warner Bros. Records in the suit, who repped him at the time, but as we reported ... it no longer does. 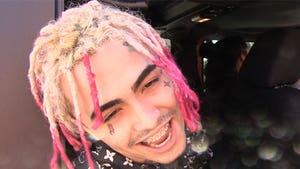 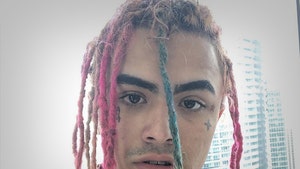