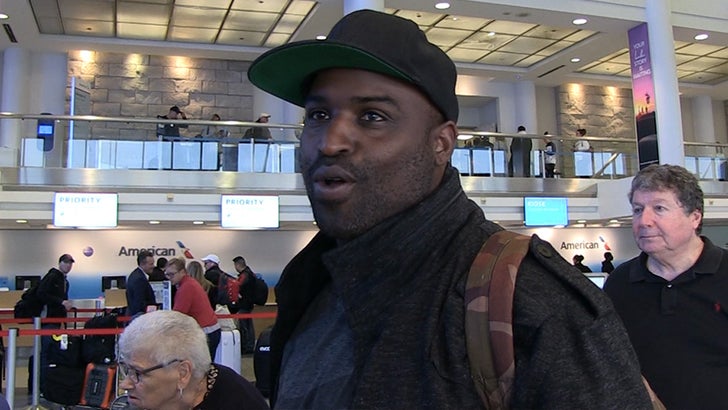 Ricky Williams is taking the high road with the college coach who refused to recruit players from Colorado due to weed laws ... praising the guy for sticking up for his beliefs.

ICYMI -- Mike Jeffcoat WAS the coach at Texas Wesleyan University until an email he wrote to a recruit bashing marijuana laws in Colorado went viral. He was fired shortly thereafter.

Ricky says he wouldn't wanna play for a guy like Jeffcoat (duh) ... but says it's ultimately his decision to recruit the players he wants to coach. 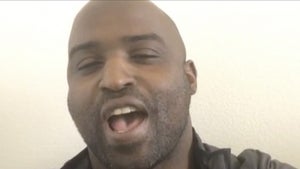 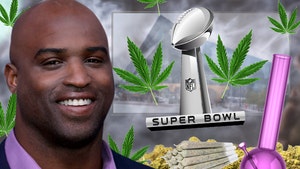