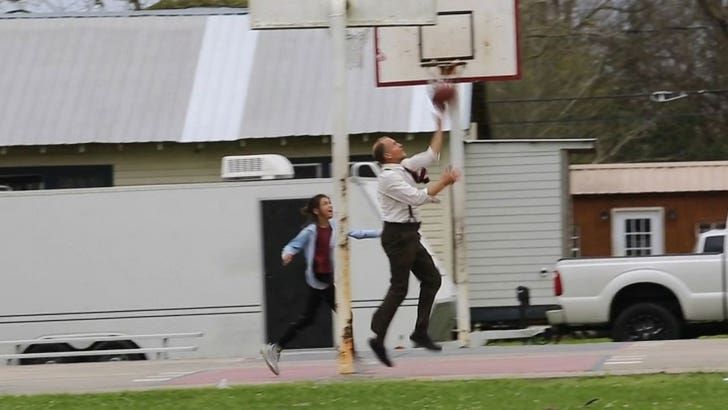 If you've ever wondered what happened to Billy Hoyle from "White Men Can't Jump," we've got the video for you -- Woody Harrelson showing he's still got the moves by training a new hoops generation.

Woody was on set filming his new movie, "The Highwaymen," when he took some time out to teach his youngest daughter, Makani, the same tactics he used to dominate Wesley Snipes (face it, he did).

Looks like Woody's teaching her how to finish high in the lane without killing her dribble, and demonstrating it from multiple angles on the court ... and he seems like he's still got it.

It was announced last year that 'WMCJ' was set for a reboot starring Blake Griffin ... but after seeing this, maybe it's time to scrap the reboot, and give Woody & Wesley a sequel. 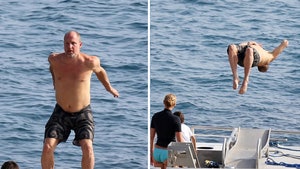 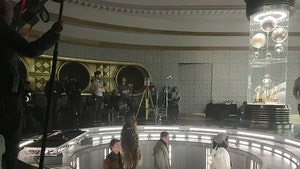