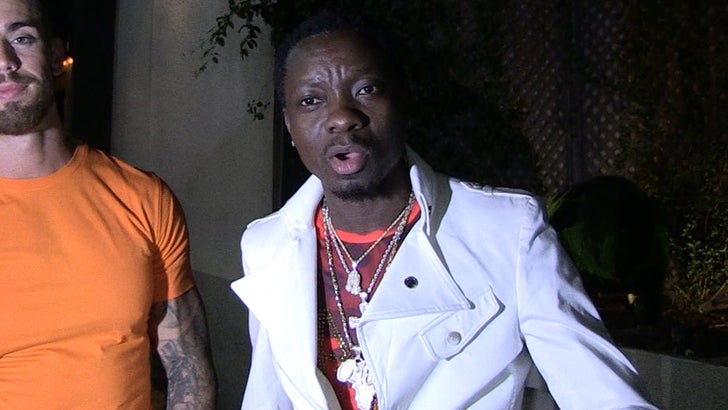 Comedian Michael Blackson seriously wants to beat the crap outta Kevin Hart -- telling TMZ Sports he's bringing in 2 of the best boxers in the world so he can get the job done!!

Just last month, Blackson told us he wanted to fight Kev to settle their beef ... but we kinda figured he was joking since, you know, we're talking about Michael Blackson here. 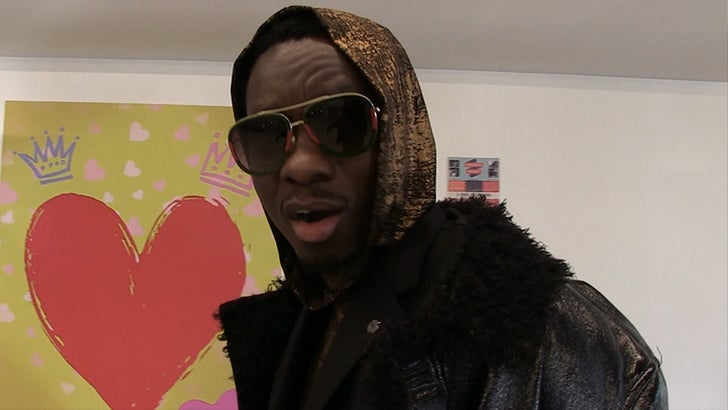 But when we got him out at Argyle in Hollywood the other day -- MB claimed both Adrien Broner and Deontay Wilder have agreed to train him for the potential comedy superfight.

Michael says he tried hitting up Floyd, too, but got big-timed.

As for his fight strategy ... ya gotta hear Blackson's plan. It's pretty hilarious. 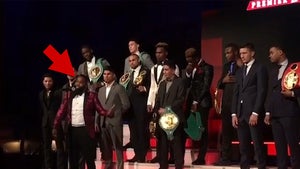 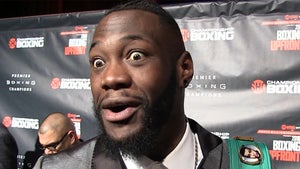