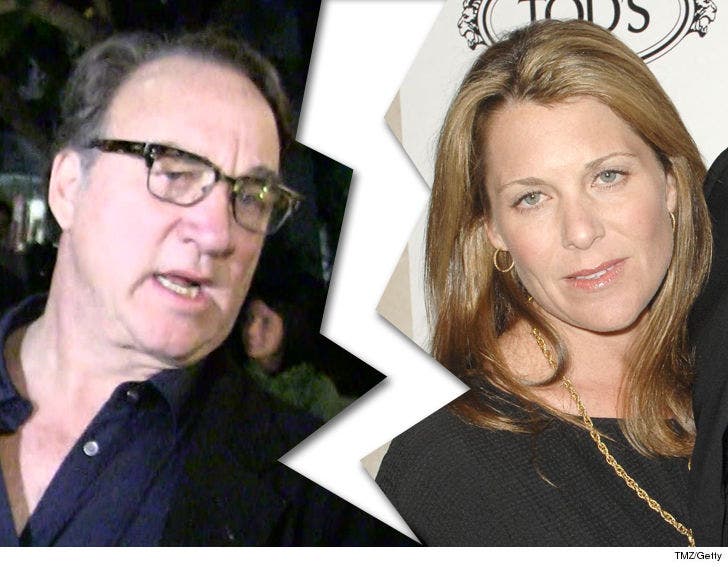 12:02 PM PT -- Jennifer lists "irreconcilable differences" as the reason for separation. She's requesting joint legal custody of their son and is asking for spousal support. There is not a date of separation listed.

According to the docs, there's already an existing custody arrangement in place.

Jim Belushi's wife has filed for divorce after almost 20 years of marriage.

Jennifer Sloan filed docs Monday in L.A. The couple has two kids together ... an 18-year-old daughter named Jamison and 15-year-old son Jared. Belushi married Jennifer in May of 1998. 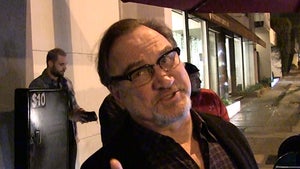 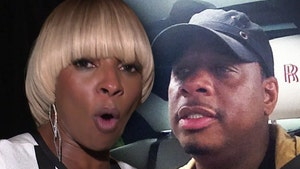