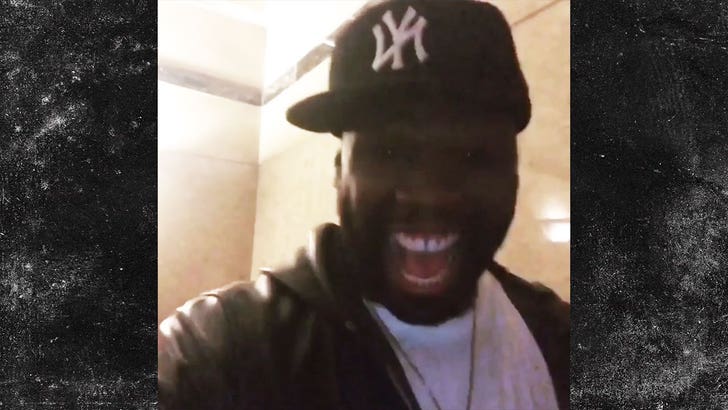 The beef between Conor McGregor and 50 Cent is heating up again -- with the rapper once again blasting the UFC star ... and this time, it's personal.

Remember, these two have been trading shots since last year -- when Conor declared, "50 Cent's a bitch!" because he sided with Mayweather before their boxing match. 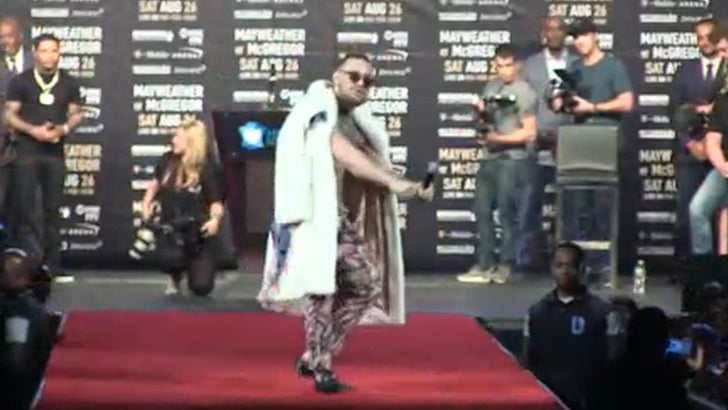 50 responded saying he could take Conor in a street fight ... and mocked him for getting choked out by Nate Diaz.

Fast forward to Monday when Conor went after 50 on social media ... saying, "[50 Cent] blocked me on [Instagram]. The mad 50 year old instagram blocker. Ahh don't block me 50 kid, I still like some of your songs. The older ones hahah."

Of course, 50 responded ... posting a video Tuesday morning mocking Conor's relationship with Rita Ora and suggesting Conor cheated with her behind his girlfriend Dee Devlin's back. 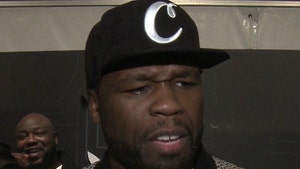 50 Cent Swears Under Oath He Doesn't Own Bitcoin