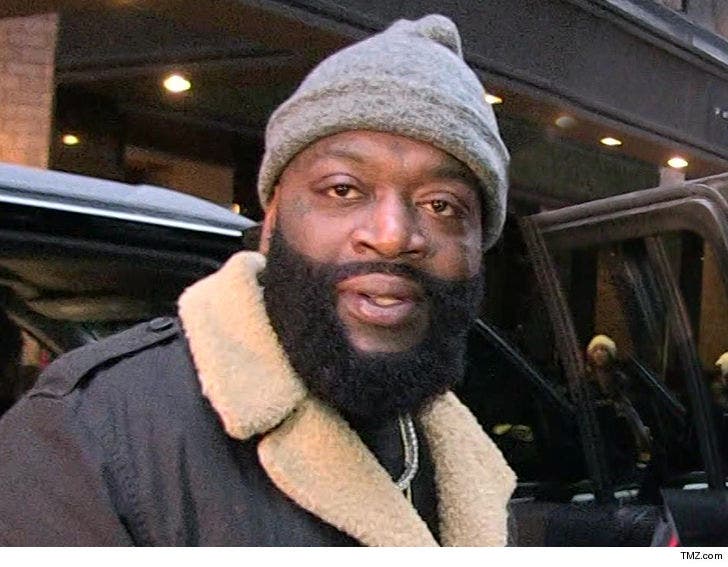 Rick Ross' hospitalization did more than just scare his family, it caused his daughter Toie's $100k Sweet 16 to get pushed back, too.

Sources close to Rick tell us the rapper booked a section of the Casa Casuarina -- formerly the Versace Mansion -- nearly 7 months ago for Toie's bash. We're told the party was slated for March 17, but after Rick was rushed to the hospital last week, his family called to postpone the party as they didn't know how long the boss would be in for. 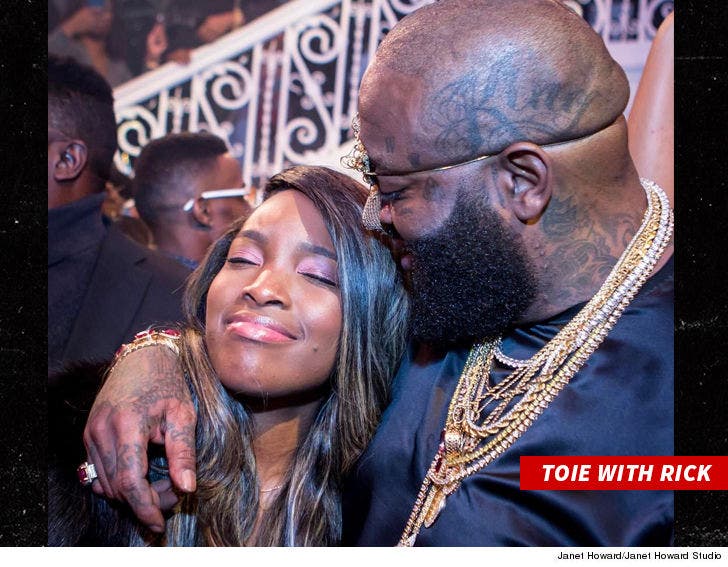 Ross is known for throwing elaborate parties for his daughter, with performers like Rich Homie Quan, Trina, Meek Mill and Ace Hood. We're told this year's event was going to be the biggest yet -- with hundreds of people invited, performances and several surprises for Toie.

TMZ broke the story ... Rick was released from the hospital Monday morning after a 4-day stay for apparent serious heart issues.

Our sources say at this time, there's no makeup date scheduled at the Versace Mansion.