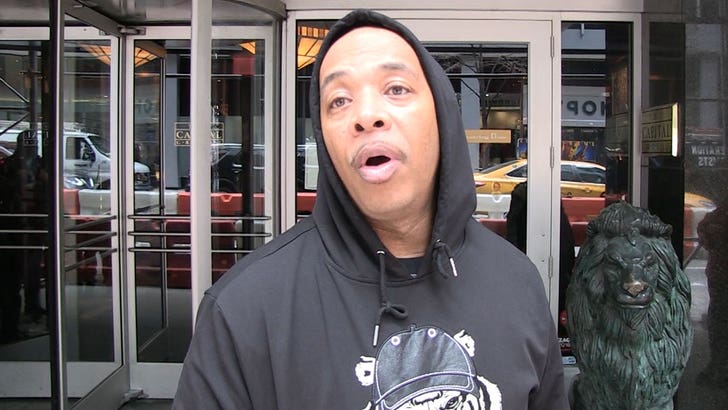 Do you believe in Cher collaborating with Redman ﻿and the Wu-Tang Clan?!? You should because U-God says it happened, but the feds gotta step in if the public's ever going to hear it.

We got U-God out in NYC Tuesday and asked him about Martin Shkreli ... you know, the Pharma Bro who dropped $2 mil to buy Wu-Tang's top secret "Once Upon a Time in Shaolin" album in 2015. Well, feds have ordered Shkreli to hand over the album if he can't cover the $7.4 million he owes in restitution.

He told us the record's packed with surprises -- like the Cher collab -- and he'd love to see it go on sale to the public, instead of just one person. U-God also hinted at some internal Wu beef about finances.