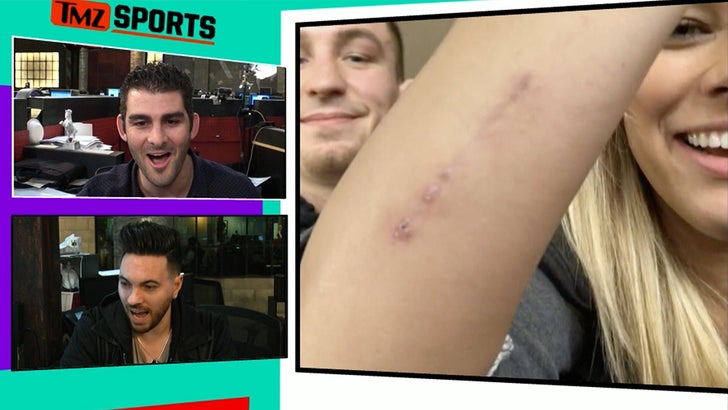 She's still nursing a broken arm -- but Paige VanZant says she'll be healed up and ready to knock people out again in 6 MONTHS.

"I know I'll have a fight in 6 months and that's guaranteed," Paige told us on the "TMZ Sports" TV show (airs weeknights on FS1).

Paige even showed off her scars from the surgery -- where she got a titanium plate and 7 screws -- to repair the broken arm she suffered in her UFC Fight Night 124 loss to Jessica-Rose Clark.

Paige says she doesn't have an opponent in mind for her comeback -- but feels she's still in a title contention spot in the 125-pound division.

"So, we'll just pick somebody from the list and take 'em out!"

Paige was joined on the show by her fiance, Austin Vanderford -- who's also a pro MMA fighter -- and the two explained what it's like to train (and trade punches) with your significant other!

Make sure to catch the whole thing tonight on FS1! 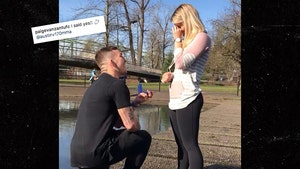 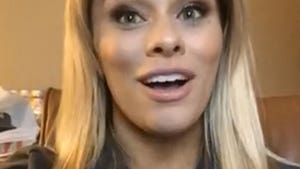