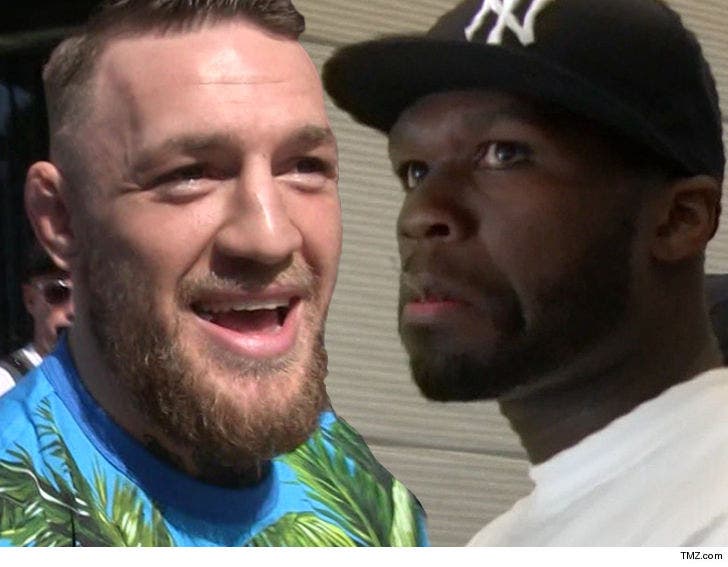 Welp, that didn't take long -- Conor McGregor just fired back at 50 Cent for claiming black people have "superior genes" ... saying the rap star should pull out his old-man boobs to celebrate women's day.

"Get your tits out for the lads, ladies," McGregor said in a social media rant ... which he attached to a picture of a shirtless 50. 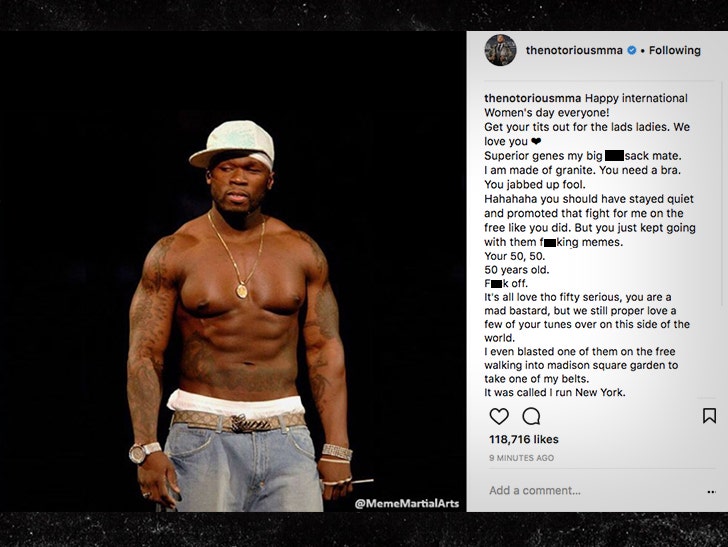 Surprisingly, Conor also worked in a semi-compliment with his shots -- saying they still bump his old hits in Ireland ... and claiming he rocked out to one before UFC 205.

Doubt they'll break bread anytime soon ... but it's a start? 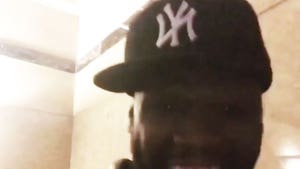 50 Cent Rips Conor McGregor, You Screwed Over Your Girlfriend! 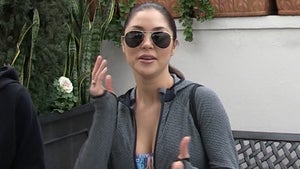 Arianny Celeste Says Floyd's Got a Shot Against Conor in UFC, And He's Hotter, Too!