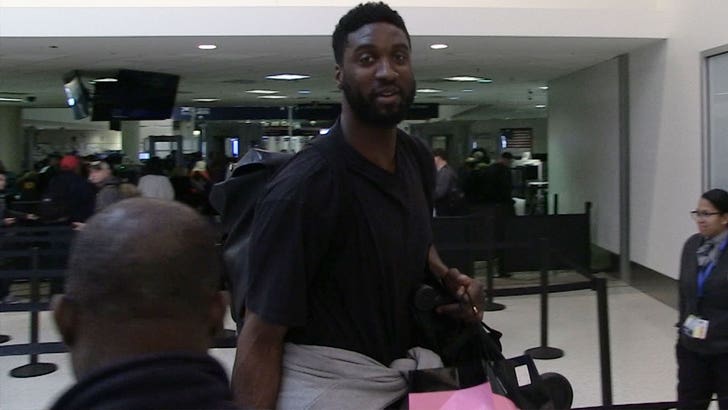 Don't mock the Timberwolves for signing Derrick Rose -- because the dude still has potential to be a championship caliber player ... so says Roy Hibbert.

Minnesota just locked up the 29-year-old former MVP for the rest of the season, leaving many wondering if they're wasting money and a roster spot considering his failed run with the Cavs.

But not Hibbert (a 2-time All-Star), who tells TMZ Sports he seriously thinks Rose can help elevate the T-Wolves to become a championship team.

BTW -- the Wolves are currently 6th in the super-stacked Western Conference, so it's unlikely ... but crazier things have happened. 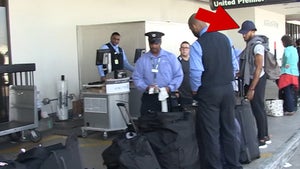 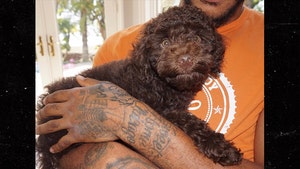