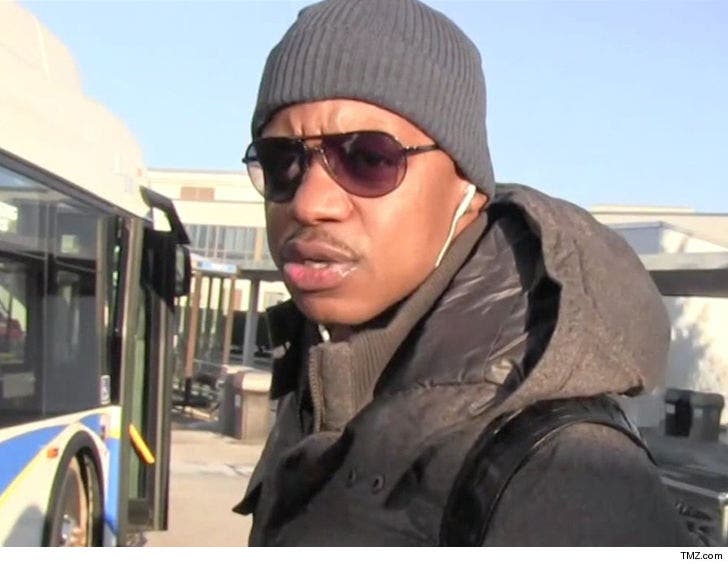 Ex-NBA star Steve Francis says he's sick of people claiming he was on crack -- saying he's NEVER done that drug in his life ... but admits he battled alcohol abuse.

Francis opened up in The Players' Tribune in an article in which he details his tough journey to the NBA -- and the struggles he's had after his playing career ended.

"I had some dark days, no question," Francis admits ... "And I know people were asking, 'What the hell happened to Steve Francis?' But the hardest part was reading some bulls**t on the Internet saying that I was on crack."

"When I thought about my grandmother reading that, or my kids reading that … that broke my heart. Listen, I sold crack when I was growing up. I’ll own up to that. But never in my life did I ever do crack."

So, what happened to Steve after his NBA glory days?

"I was drinking heavily, is what happened. And that can be just as bad. In the span of a few years I lost basketball, I lost my whole identity, and I lost my stepfather, who committed suicide."

The dark days Francis is referring to likely includes March 2015 -- when an out-of-it Francis had a chain snatched off his neck at a Houston rap show. 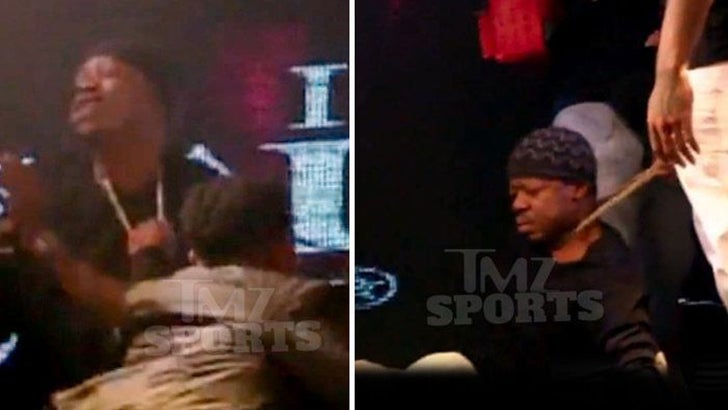 He was also arrested for drunk driving in 2016 -- and during the incident, he cussed out police calling them "groupie motherf**kers."

He also yelled at the cops for checking out his gold chain and screamed, "Now you playing with fire, homie." 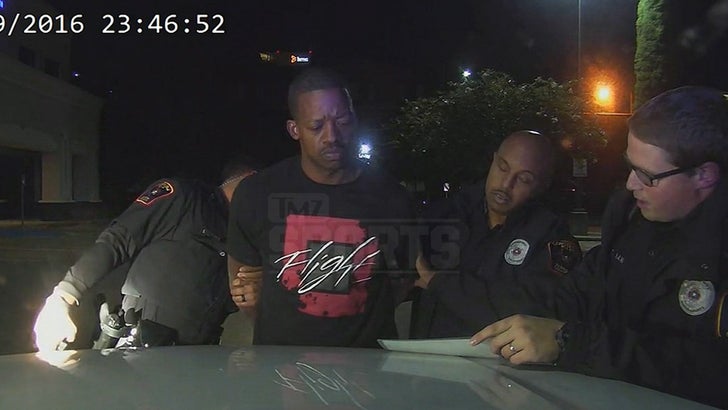 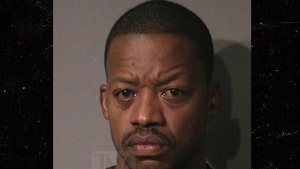